Next Africa: For Once, Things are Looking Positive in Zimbabwe

Welcome to Next Africa, a weekly newsletter of where the continent stands now — and where it’s going next.

Source: Next Africa: For Once, Things are Looking Positive in Zimbabwe – Bloomberg 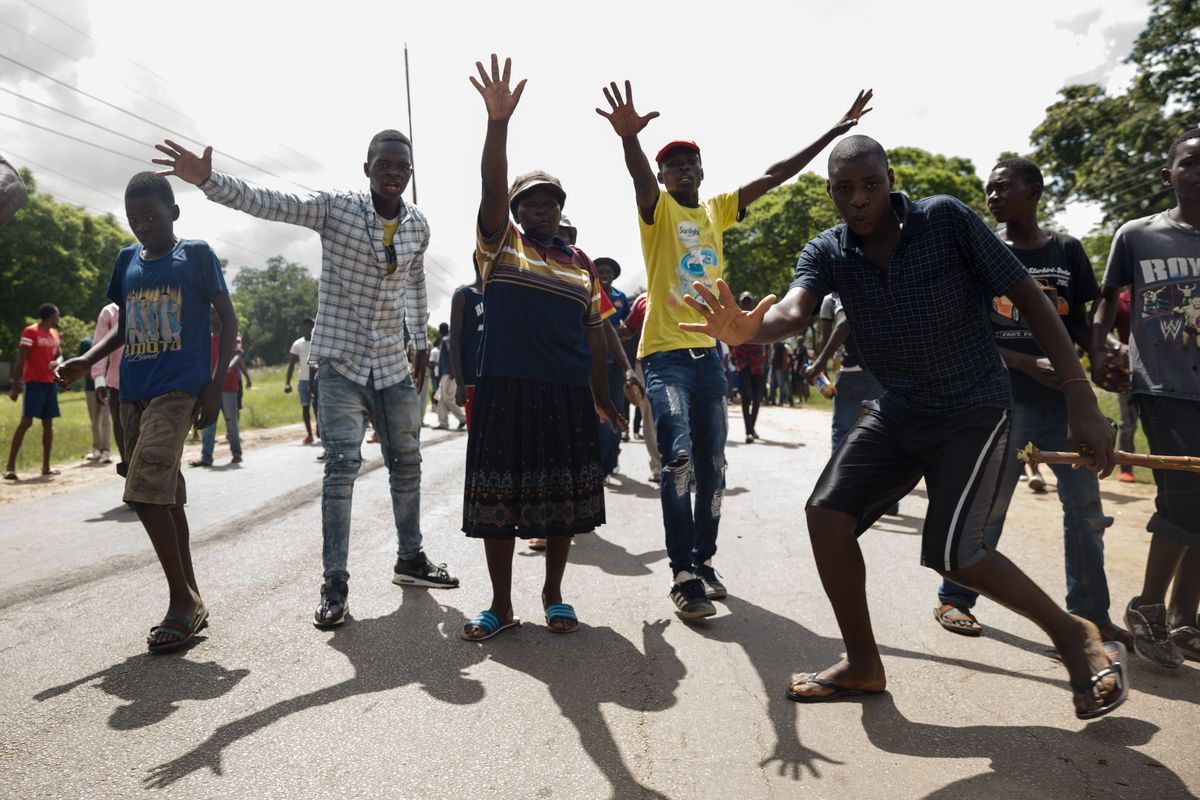