OPINION: Mugabe’s legacy remains alive and it must be defeated

Source: OPINION: Mugabe’s legacy remains alive and it must be defeated | News24 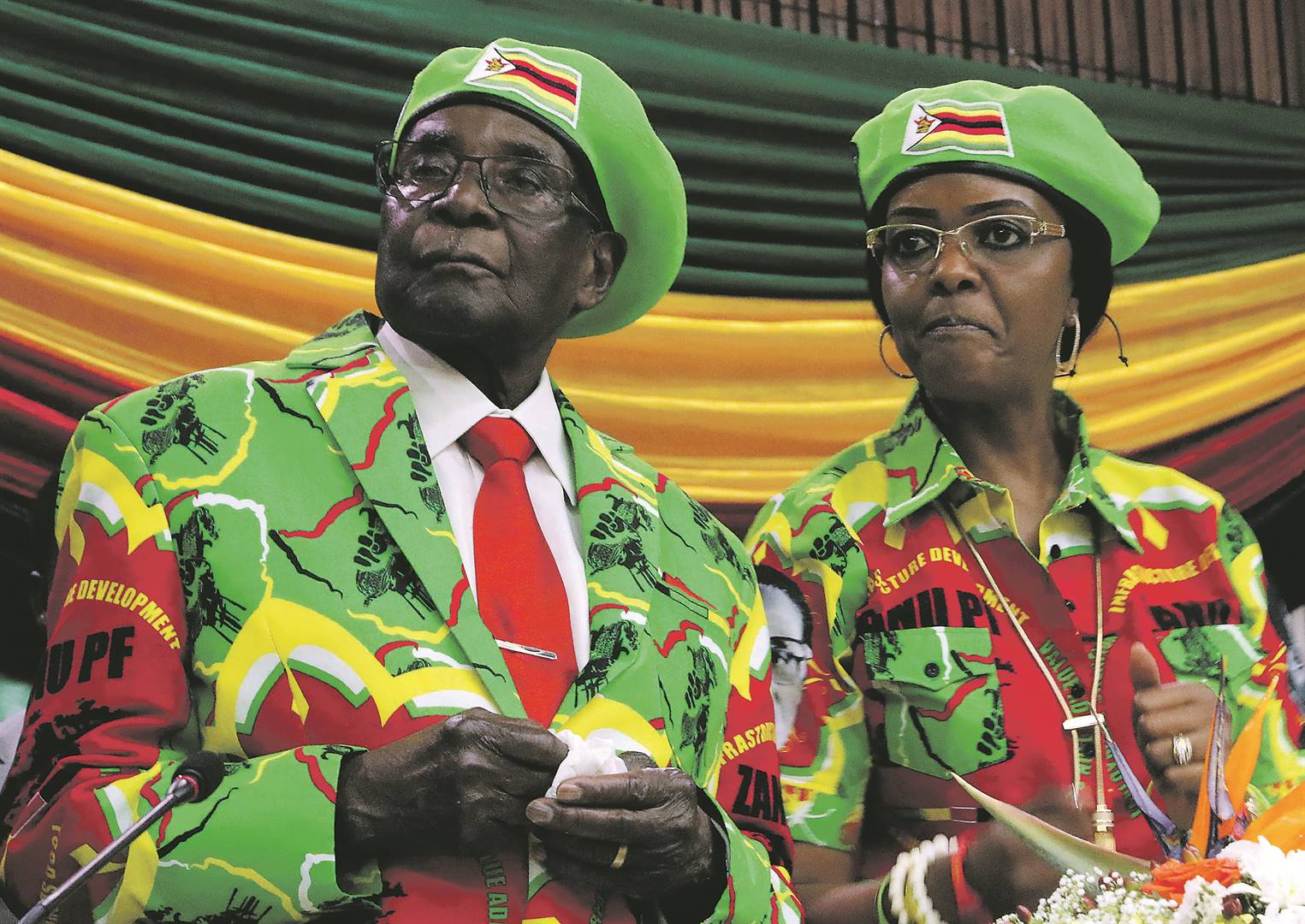 Robert Mugabe’s legacy is complex and contested. He wasn’t only the tyrant and the despot, nor only the freedom fighter and the educator. But he wanted power and all costs, and the legacy he leaves behind must be defeated, writes Doug Coltart.

I only met Robert Mugabe once.

It was 2012, at a school in Tsholotsho. As I shook his hand, I was struck by how soft and delicate it was. It was the hand of a fragile old man. This was the man responsible for the death, rape and torture of thousands of my fellow Zimbabweans. This was the man who had declared my father an enemy of the state, sought to have him assassinated, and disrupted my childhood and education as we were forced to go into hiding.

And yet at that moment, as I held his hand, what I saw was his humanity. An old man who would one day die and go to meet his Maker. Now that day has come. He died in a faraway land, in a hospital in Singapore at a time when Zimbabwean hospitals are crippled by a doctor’s strike, stripped of the power he lusted after and with the nation he once fought to free still yearning for freedom.

There are few figures with a more contested legacy than Robert Mugabe. Across Africa and throughout the world, he divides opinion.

The teacher who helped build an education system that was the envy of our neighbours.

The brutal dictator who used the repressive colonial state machinery he inherited to continue the subjugation of the masses and extraction of the nation’s wealth for the benefit of a privileged few.

It is tempting to see Mugabe through our chosen lens and ignore the complexity of the character that he was. Some engage in an ahistorical narrative that he was a good guy who turned bad. That ignores both the evil he perpetrated during the early years and the good that he achieved even in his twilight years. In truth, Mugabe the educator, Mugabe the freedom fighter, and Mugabe the dictator were intermingled throughout his life.

Mugabe started his career as a teacher and remained passionate about education until the end. The day I met Mugabe in Tsholostho, he delivered a speech telling the crowd that when my father had first joined the Government of National Unity as education minister he had been highly suspicious of him and how he would fit in as a white person. But that, over time, he’d seen my father’s commitment to the education of all Zimbabwean children and they’d grown to work together well. (Coltart’s father, David, is a Zimbabwean member of parliament for the MDC and a human rights activist – Editor.)

There were several occasions during the GNU that Mugabe intervened on my father’s the side against his lieutenants for the sake of the advancement of education. And yet, even his legacy on education is contested. Just a few kilometres from that school in Tsholotsho, seven teachers were killed at the very start of the Gukurahundi massacres in 1983. Teachers would remain prime targets for intimidation throughout Mugabe’s rule and that legacy continues today after he has gone. Only two weeks ago, I was assaulted and arrested by the police together with a group of teachers who had simply asked for a living wage. The decimation of the education sector in the past two decades is the result.

There is no doubt Mugabe played a critical role in the struggle against white supremacy, colonialism and imperialism—not only during the liberation struggle, and as the leader of a frontline state against apartheid, but also throughout his career as an African statesman who spoke out against the hypocrisy of the West.

For that, he continues to be revered across Africa: the leader who told the West what everyone felt, but no one dared to say. As a Pan-Africanist, at times I found myself agreeing with what Mugabe said on global platforms! But sadly he did not practice at home what he preached abroad. While he railed against a global system that shackled Africa, he was keeping his people in chains. Even his legacy as a freedom fighter during the liberation struggle is marred by his cutthroat rise to power within ZANU-PF and the devious use of uMkhonto weSizwe arms caches in Matabeleland for the struggle against apartheid South Africa as a pretext for the crackdown against ZAPU and the massacres during Gukurahundi.

Mugabe did not suddenly become a dictator in the early 2000s as is sometimes portrayed. Two decades earlier, within three years of independence, Mugabe unleashed his North-Korean trained military unit, the Fifth Brigade, into Matabeleland who would kill, rape and torture tens of thousands of Ndebele civilians. But the West turned a blind eye and the Queen even gave Mugabe a knighthood.

It was only when white-owned farms started being violently expropriated that the West took notice. Which brings us to one of Mugabe’s most contested legacies of all: land. As the land reform debate rages in South Africa, some hold out Zimbabwe has a doomsday example of where South Africa is going and others view Mugabe as a hero who took back the land. I, for one, believe that land reform was extremely necessary for Zimbabwe, just as it is in South Africa.

But the violent and chaotic manner in which land reform took place in Zimbabwe — and the mass accumulation of land by black elites — was partly as a result of Mugabe’s own obstruction of land reform in the first two decades after independence and his wrong motivation for implementing land reform: which was never to empower the black majority but about retention of power.

But it was all about power

For decades, he played the game and remained on top. But Zimbabweans learnt the hard way that he was simply part of a system. When he became a liability to that system he was dispensed with to protect the system.

It is that system, of repression and exploitation for the sake of power retention, that will be Mugabe’s defining legacy. And it remains the task of the Zimbabwean people to defeat it.

** Doug Coltart is a Zimbabwean lawyer and human rights activist.