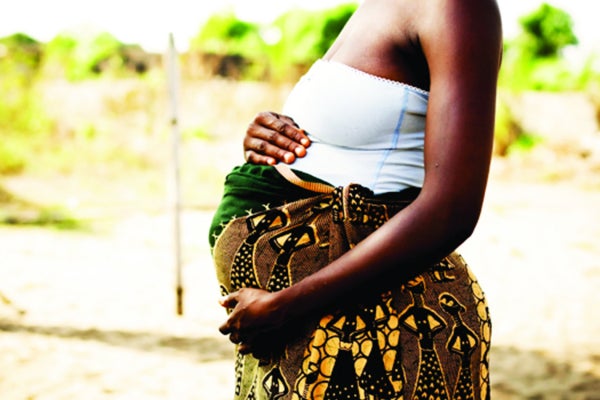 THE Education Amendment Bill, which is currently in its second reading stage in the National Assembly, has attracted heated debate on whether pregnant girls should be allowed to continue with class.

Chairperson of the Parliamentary Portfolio Committee on Primary and Secondary Education, Priscilla Misihairabwi-Mushonga, suggested that pregnant girls should be allowed to continue with their education as a way to capacitate the girl child.

But some MPs said allowing a pregnant girl to continue with class was completely outside the Zimbabwean culture.

Binga South MP Gabuza Joel Gabbuza (MDC Alliance) argued that some of the things being proposed by the Bill were against the Zimbabwean culture.

“It may apply in other cultures, but certainly in my culture, I would not expect a child to be learning properly while she is pregnant,” Gabbuza said.

“Pregnancy itself, for anybody who is pregnant, is something to be proud about — I am not a woman and I have never been pregnant, but to allow a pregnant school child to sit with other children in class does not give a good impression to other school children.”

Noting that a pregnant student cannot learn conducively among other school children, he added that at a certain school, five girl students were impregnated by teachers and were allowed to continue with class, but they all failed their public examinations because other pupils often mocked and laughed at them.

“My belief is that if a school girl is pregnant, they must go to maternity and after giving birth, they can be allowed back to school. It might sound like a human rights abuse, but there are no human rights about allowing a child to be mocked by others when she is pregnant. That child is pregnant not because she is married, but because of mischief and I do not think that is proper,” Gabbuza said.

“We cannot be a good government if we allow such situations to prevail whereby a pregnant child should enrol in school together with her counterparts, considering all the challenges that are faced by pregnant women like vomiting and nausea and ambulances being called in cases of emergency,” he said.

“What really is making our children wild, is subjects such as biology. I am telling you Mr Speaker, though I am a Grade 2 drop out. We are saying let us not bring subjects to our children that arouse them sexually. Biology has confused our children and as long as our children at the age of 16 are taught biology, they are affected.”