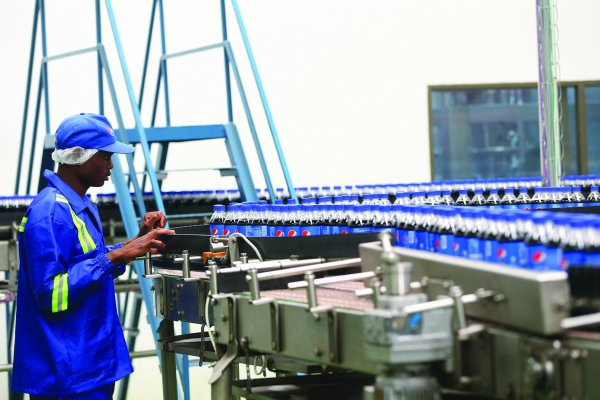 PEPSI Zimbabwe, the local unit of Varun Beverages, says it plans to spend some $150 million in capital expenditure over the next five years.

Varun Beverages is the largest bottler of PepsiCo products —Pepsi, Mirinda, Mountain Dew and Seven Up outside the United States.

Zimbabwe’s market is dominated by Delta Corporation, which has been failing to meet local demand for beverages due to foreign currency shortages.

Varun Beverages chief operating officer Vijay Kumar Bahl told NewsDay that the beverage maker had more than doubled production at its Harare bottling plant in response to the shortage of soft drinks in the country.

“When we started in Zimbabwe, we had one production line. We have added capacity by 150% more and today, we have a capability of producing 36 million 500ml bottles every month. So that’s the new capacity we have done.”

The firm was also looking at opportunities of adding more production lines of beverage cans.

Asked whether there were plans to put up a plant in Bulawayo, the country’s second largest city, Bahl said all options were on the table.

“All options are robust. We are basically looking, in the next five to six years, to do some food processing units into any FMCG [fast-moving consumer goods] category, so since we are open for investment in Zimbabwe, the geography really doesn’t matter,” he said.

“We are open to any strategic location which offers us opportunities. Definitely, the country has got forex issues, but we are trying to indigenise as much as we can.”

Bahl added that they used to import pre-form for the bottles, which required more forex, but they were now doing backward integration, using husky plant, which only requires them to get raisins.

“We are optimistic about reforms done by government and we are hopeful that in the future things will improve,” he said.