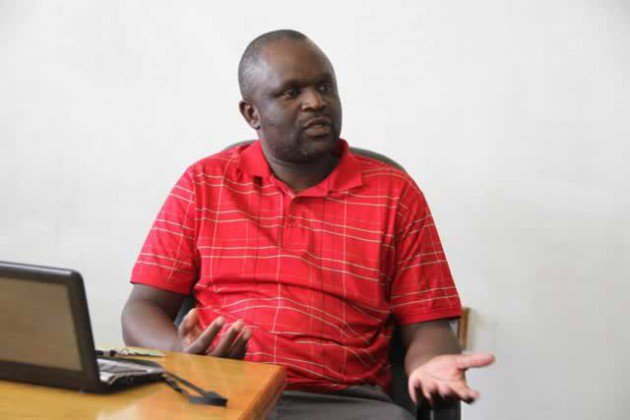 Herald Reporter
THE absence of traffic police on Harare roads has brought smiles on the faces of motorists as over deployment by the Zimbabwe Republic Police saw many people being extorted by the bad apples within the force. Military police replaced the ZRP at roadblocks after the Zimbabwe Defence Forces (ZDF) launched Operation Restore Legacy.

Motorists have consistently complained about increased roadblocks, but the ZRP would have none of it, insisting they were necessary for security reasons. Greater Harare Association of Commuter Operators (GHACO) secretary-general Mr Ngoni Katsvairo yesterday applauded operators and motorists for the discipline they exhibited despite police absence.

“As GHACO, we want to take this opportunity to thank all operators and crew, who exhibited a lot of discipline and order on the roads. The self regulation shown must be consolidated through a Government policy initiative that encourages all operators to join reputable associations of their choice like what is happening in Bulawayo,” he said.

“On the part of ZRP, we believe they have seen that traffic was flowing without major incidents and we urge them and our operators to work together and ensure that the same trajectory continues and corruption between errant non-complaint operators, touts and bad apples in the police service does no exist for the safety of our travellers,” he said.

Urban Transport Association of Zimbabwe (UTAZ)’s Mr Felix Mpofu said they were happy with the current situation on the roads.

“There is no corruption. There is order on the roads and no traffic problems. The roadblocks manned by the military are very professional. They only ask for your identification card.

Some of our police officers are very corrupt and that is the reason why they are always on the roads.

“If they return, they must discharge their duties professionally without engaging in corrupt activities,” he said.

A motorist Mr Trymore Zulu said: “Because of their absence, there was free flow of traffic on the roads.

“Most of these officers cause congestion, especially when carrying out their duties. They are in the habit of stopping cars in the middle of the road without ordering the driver to pull off completely.”

A kombi driver, Mr Charles Gotora, who plies the City-Glen View route said police should come up with measures anchored on professionalism. He said they should also desist from engaging in corrupt activities and fleecing money from motorists by cooking up offences in a bid to frustrate them so that they are bribed.

In January, Police Commissioner-General Augustine Chihuri said some of his officers mounting roadblocks were corrupt and a number had been dismissed from the force. He blamed motorists for offering bribes instead of paying fines.