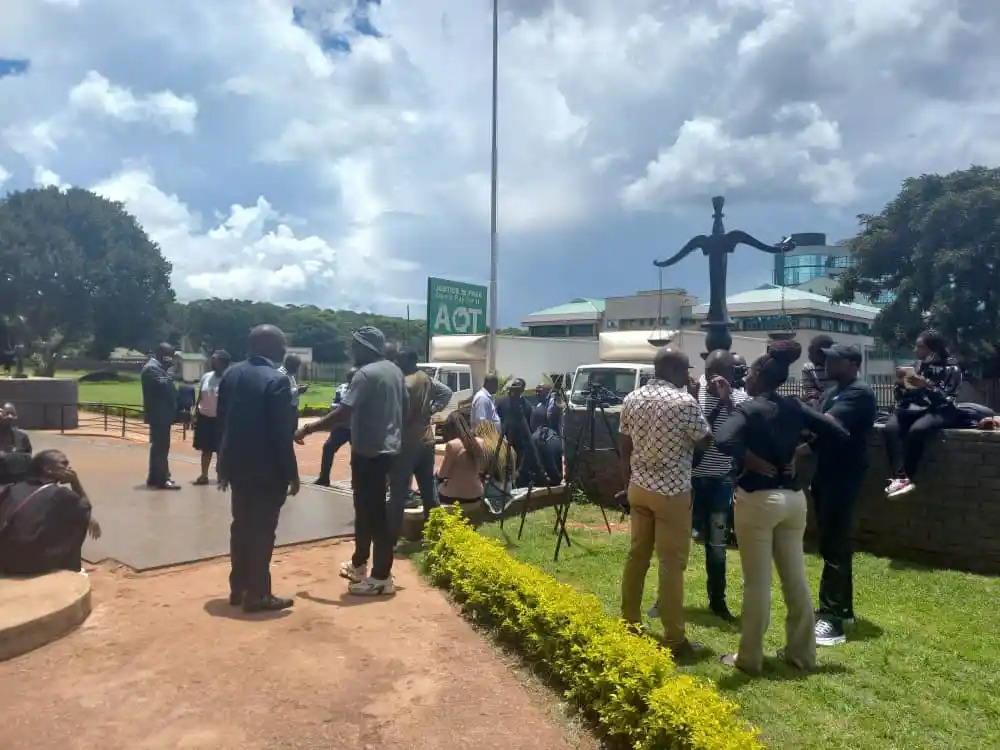 Lusaka —Zimbabwean authorities should immediately investigate the recent barring of journalists from covering a court appearance of an opposition politician and ensure that members of the press are not blocked from doing their jobs, the Committee to Protect Journalists said Monday.

Around noon on January 16, in Budiriro, southwest of the capital city of Harare, anti-riot police harassed about 20 journalists, barred them from covering a court hearing, and threatened to beat them, according to media reports, a statement by the Zimbabwean chapter of the Media Institute of Southern Africa (MISA), and five of the journalists, who spoke to CPJ via messaging app.

The journalists had gathered to cover the hearing of opposition party Citizens Coalition for Change Organizing Secretary Amos Chibaya and 24 others charged with holding an unlawful gathering with the intent to incite public violence, according to those sources.

Police only allowed journalists from the state-owned outlets Zimbabwe Broadcasting Corporation and The Herald newspaper to cover the hearing, according to the MISA statement and the journalists who spoke to CPJ.

“Zimbabwean authorities must facilitate open justice in the country’s courts and ensure that journalists’ access is not impeded by baton-wielding riot police favoring state media over privately owned media outlets,” said Angela Quintal, CPJ’s Africa program coordinator, in New York. “All journalists should be free to cover cases before the courts and not risk censorship, harassment, and beatings for simply trying to do their jobs to keep citizens informed.”

The journalists who were barred included those working for the privately owned news outlets ZimLive, TechnoMag, NewsHawks, NewsDay Zimbabwe, NewZimbabwe, Nhau News Online, and Heart and Soul TV, among others, according to the five journalists who spoke with CPJ.

TechnoMag’s Audience Mutema told CPJ that, although the journalists produced press identification cards, police pushed them away with their batons, ordered them outside, and refused to allow them to stand near the court building.

Freelance journalist Frank Chikowore told CPJ that police threatened to beat the journalists if they continued trying to gain access to the court.

“They asked us: ‘Who invited you here?’ And they then told us, ‘We don’t want any journalists here, go away,’” Chikowore said. “They told us, ‘We will beat you up; get out of here.’”

The news outlet NewZimbabwe tweeted that some journalists “were even dragged and pushed out of the court,” and that one police officer told a journalist, “I’ll injure you.”

Ruvimbo Muchenje, a NewsHawk reporter, told CPJ that anti-riot police “pushed us around and told us to leave; they said the court was full.”

Later that afternoon, a few journalists were allowed in the courtroom after the intervention of Zimbabwe national police spokesperson Paul Nyathi and the Zimbabwe Union of Journalists, Mutema told CPJ.

CPJ called and texted Nyathi for comment but did not receive any responses.