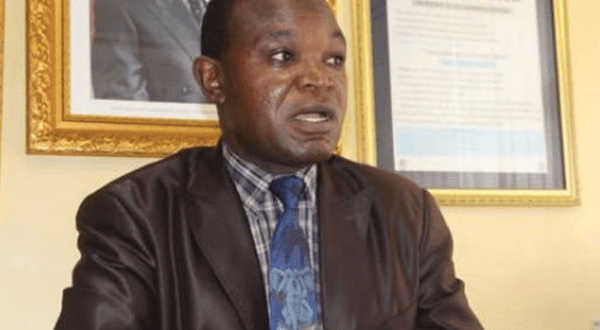 POLICE have expressed concern over the spike in suicide cases in the country this year as compared to last year.

In statement, national police spokesperson Assistant Commissioner Paul Nyathi said 189 suicide cases were recorded in the country for the period January to September as compared to 129 during the same period last year.

“The police have noted that more men are committing suicide as a result of domestic or civil disputes. Some people are taking their lives due to chronic illness. The most common method is suicide by hanging, followed by poising and in other circumstances by shooting or drowning.”

Nyathi urged members of the public to seek counselling instead of taking their own lives.