Source: Populist policies can only suffocate Zupco more – The Zimbabwe Independent May 24, 2019 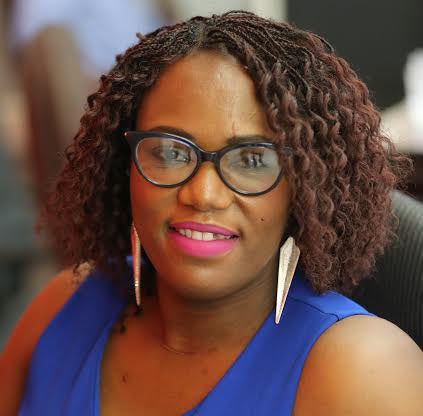 THE government this week slashed Zimbabwe United Passenger Company (Zupco) bus fares to 50 cents and 75 cents from $1 and $1,50, at a time when fuel prices shot up to almost $5 from $3,38.

While it is praiseworthy that government is trying to help poor people by providing cheap essential services — critical to their daily livelihoods, it makes no economic sense to halve the fares when fuel prices have gone up by 47%.

It might be understandable that government is pushing to cushion ordinary Zimbabweans struggling with hyperinflation and local currency devaluation eroding salaries and earnings, it defies logic to reduce the fares by such a whopping margin when Zupco is on the verge of collapse. It is alarming that the state has chosen a ruinous path for Zupco, which has barely been operational. Government has a proven track record of paralysing parastatals. Zimbabwe has about 78 state enterprises with a capacity to contribute 40% to the gross domestic product. The state-owned companies, which cover all sectors of the economy, used to propel economic growth, as well as provide employment. However, mismanagement, poor governance policies, corruption and crippling debts have bled them to ruins.

Most parastatals are either struggling to stay afloat or are insolvent and in some cases moribund like the Zimbabwe Iron and Steel Company. Zupco used to operate a reliable 30-minute business service, bringing order to cities in the 1980s and early 1990s, but has now gone to the dogs, like several other parastatals. While mismanagement, diversion of the bus services to the ruling party business and plunder by senior Zanu PF, as well as government officials, with impunity, played a part in the collapse of Zupco, the low bus fares also drove the bus company out of business.

Zupco collapsed as an efficient urban transport company, largely because its fares were set far below what was required to maintain and service a fleet. The parastatal also did not follow a proper replacement schedule for the buses, hence failed to expand its fleet to cope with the huge post-Independence rise in population. Instead of learning from mistakes, government has chosen to pursue the unsustainable populist path. How is Zupco expected to service its new buses, let alone expand its fleet, if it continues to charge 50 cents, only equivalent to US6 cents for trips around Harare?

The decision to charge low bus fares should not be mistaken for state generosity, but a lack of vision and a clear sign of ineptitude. What this means is that government will have to fork out large sums of taxpayers’ money to subsidise Zupco. Considering the prevailing state of affairs, Zupco lacks the financial muscle to sustain such low fares.

Government needs to rethink the firm’s recapitalisation business model. It has to revitalise the parastatal by adequately capacitating it with competent and experienced management and staff in order to create employment and decongest city centres, particularly Harare. While President Emmerson Mnangagwa’s efforts to try and revamp the public transport systems are commendable, his administration needs to restructure and commercialise Zupco to ensure profitability, competency and professionalism.