In an interview soon after holding a meeting with President Mnangagwa at State House, Mrs Chemwayi pledged to deepen bilateral relations between Zimbabwe and Kuala Lumpur. 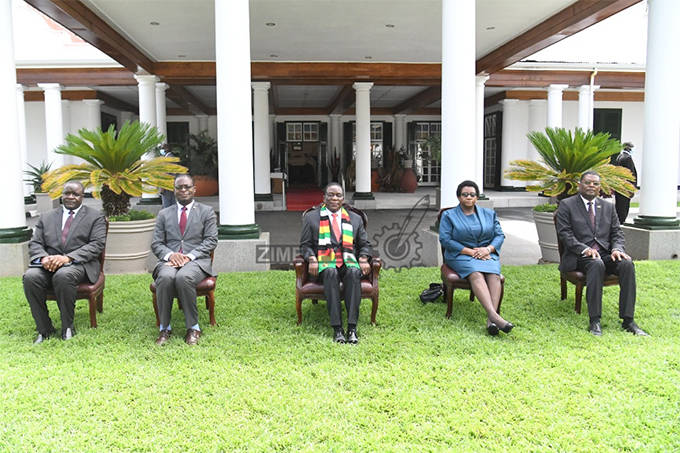 Mrs Chemwayi is a career diplomat who joined the Foreign Services in 1991 after graduating from the University of Zimbabwe.

She rose through the ranks from administrative officer to director, a position she held until she was appointed as Ambassador.