Residents to sue council over water 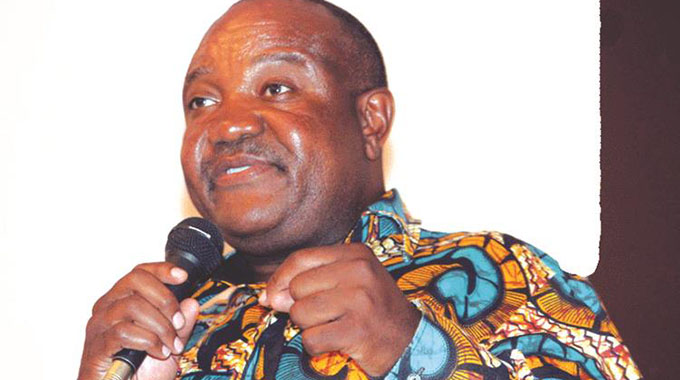 Source: Residents to sue council over water | The Herald June 5, 2018

“Residents have instructed the HRT to help them to sue the City of Harare for negligence by failing to provide them with water and increasing their risk of contracting diseases,” said HRT in a statement.

The diseases are associated with absence of clean water and consuming water or food with human excretion.

Msasa Park has gone for a long period without water and the suburb is on high alert after a case of typhoid was recorded at Hatfield Clinic, in the adjacent suburb.

A Msasa Park resident told The Herald yesterday that council had disappointed them.

“Lack of clean water and sanitation has triggered diseases such as typhoid and cholera,” said Mr Garikai Mushowe.

“We are not the only areas suffering, but also places like Chitungwiza, Kuwadzana and Budiriro. We are not happy with the services that we are getting.

“Most of the times we use wells. Harare City Council has failed. There is uncollected garbage and residents have created their own dumping site. We are being charged for services we do not get.”

“Unreliable water supplies with cut offs for prolonged periods in Harare mean that people are not accessing adequate water and are resorting to unsafe alternative sources when this happens,” said Mr Rusike.

He said uncollected urban waste was also a matter of concern to residents.