Responses To Reinstatement Of Tendai Biti As MP

Source: Responses To Reinstatement Of Tendai Biti As MP – Lite News by Pindula 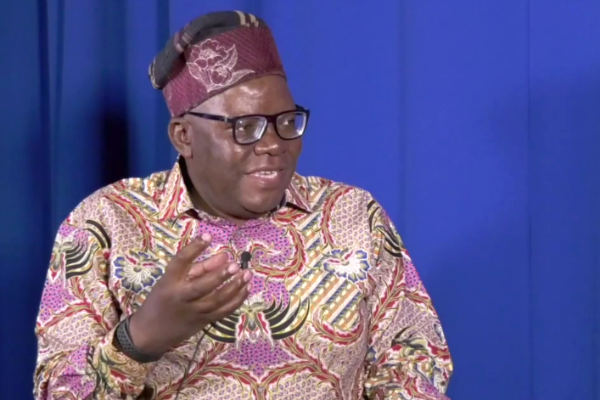 He was reinstated together with five (5) other former People’s Democratic Party (PDP) parliamentarians who were recalled from Parliament in March this year.

Their reinstatement has triggered varying responses with Biti himself saying he is happy adding that “it is a good judgment.” Some criticised him saying judgments are only “good” when they are in his favour.

MDC Alliance vice-chairperson, Job Sikhala is a blow to the Speaker of the National Assembly, Advocate Jacob Mudenda who authorised the recalls. He said:

The reinstatement of Hon Tendai Biti & Others 2 (to) Parliament is an indictment to the Speaker of Parliament Jacob Mudenda’s standing as a Speaker.

Adv Mudenda is a lawyer & should have applied his mind to some letters of recall which originates from the streets and from under the tree.

Responding to Sikhala’s tweet, one Nathaniel Chiteketerayi suggested the reinstatement was a strategy to sanitise the courts that the opposition and other stakeholders have been saying are captured. Said Chiteketerayi:

Have you suddenly developed some kind of trust and confidence in these captured courts? As a lawyer I expect you to know that these are tricks of a judiciary that is seeking international goodwill and credibility. All recalls were illegal, they should be reversed, all of them.

David Coltart, the MDC Alliance Treasurer General and former Education Minister said he foresees the government appealing at the Supreme Court. He said:

Tendai Biti @BitiTendai and his colleagues have won their case to be reinstated in Parliament. No doubt the regime will appeal to the Supreme Court to further delay having these powerful voices in Parliament exposing corruption and abuse of power. #ZimbabweLivesMatter

Thomas Chirova @ThomasChirova suggested that Biti and colleagues in the opposition should actually be boycotting Parliament because they believe the incumbent is illegitimate. Said Chirova:

If Taliban fires 70% of Vatican Arch-Bishops/Cardinals, call themselves the Vatican, should Catholics regard the Vatican as the seat of Catholicism? How legitimate would a Taliban Vatican be? By staying Biti et al give legitimacy to parliament. Should they really stay?

Some argued that it was a way to appease the general public “angered” by the nullification of a High Court ruling that the extension of the term of office of Chief Justice Luke Malaba was a violation of the law.