Results unlikely to be overturned: Cross 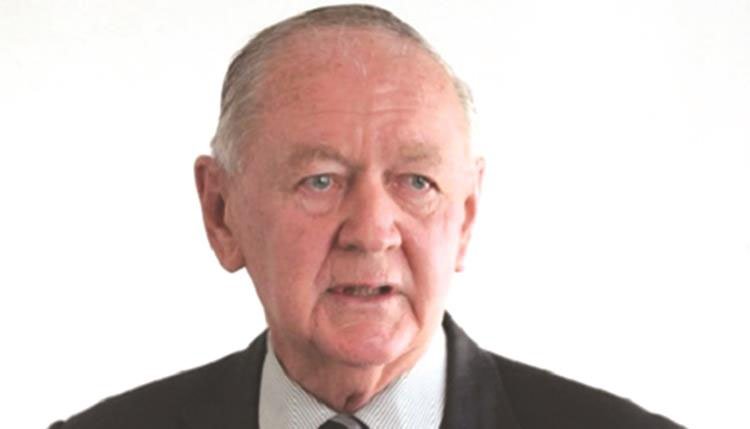 Norman Muchemwa
MDC-Alliance member and outgoing Bulawayo South legislator Mr Eddie Cross says Mr Nelson Chamisa, who intends to challenge the Presidential election result, is wasting his time as the outcome of Monday’s harmonised election is a true reflection of the people’s will.

The July 30 elections, he said, were the most democratic elections ever held in the past 18 years.

The 78-year-old politician, who predicted Cde Emmerson Mnangagwa’s victory before the polls, said it is time the country gets down to business.

In an interview with The Sunday Mail yesterday, Mr Cross said he doubts the courts will overturn the election results if the MDC-Alliance goes ahead with its challenge.

“Let’s get down to business and start rebuilding Zimbabwe. We must work together and I have no doubt about the outcome. Zimbabwe has the potential to move forward and together in peace and unity, we can achieve that.

“I doubt that the courts will overturn the results. The people spoke and their will has to be respected. These were the most democratic elections since 2000,” said Mr Cross.

Mr Cross urged President Mnangagwa to put together a competent Cabinet to turn around the economy.