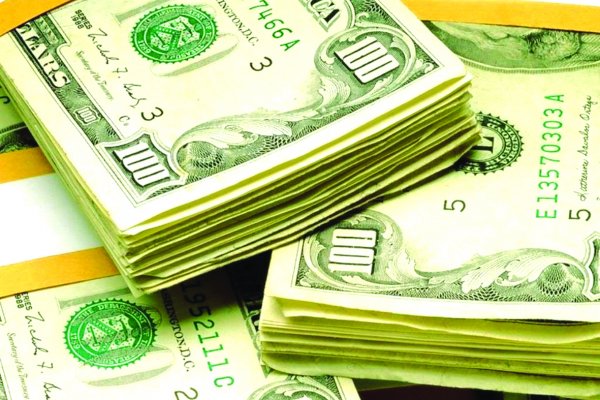 In a bid to shore up depleted government coffers, authorities in Harare increased the tax on intermediated money transfer to 2% per transaction from the initial charge of one cent per dollar transacted.

According to the Information ministry, the tax saw collections reach $572,4 million as at December 26, surpassing the monthly target of $129,1 million.

By November, the tax agency had already met this year’s revenue target of $4,7 billion.

Zimbabwe Revenue Authority (Zimra) commissioner-general Faith Mazani said earlier this month that revenue collection had been consistently above target from January to November 2018 on the back of various interventions aimed at maximising collections.

Last year, the actual gross revenue collections totalled $3,978 billion, ahead of the target of $3,4 billion by $350 million.

The 2% tax has been an emotive subject for most Zimbabweans who are already overtaxed and have to carry the burden of sustaining a wasteful government.

Finance minister Mthuli Ncube has, however, justified the tax increase, pointing out that Treasury will channel the revenue towards the development of public infrastructure.

With recurrent expenditure taking up more than 90% of government revenues, the country has not made any meaningful investment in public infrastructure.

According to official data, over the last 17 years, government has spent a paltry US$180 million towards the maintenance and development of public infrastructure, but Ncube is upbeat that the unpopular tax will shore up government coffers to allow for meaningful investment towards infrastructure.

For 2018, government had a $748 million budget for capital projects.

The figure, according to Ncube, is set to increase to $2,6 billion — $1,1 billion coming from the budget and $1,5 billion off budget.

Development partners are expected to contribute $99,4 million of the off-budget financing, which will be mostly targeted at energy, water, transport and irrigation, while statutory and public entities’ own resources will contribute $390 million.

Government officials have also indicated that the money will be used to service debt and to finance the recruitment of primary and secondary school teachers.

Government is looking to employ up to 3 000 teachers as well as 351 new teaching and non-teaching staff for State universities.

The country’s once revered education system has come under heavy strain over the years as the economy continues to weaken.

Staffing levels in mostly rural schools have plunged with teacher to pupil ratios being as high as 1:50 in some cases, while infrastructure has deteriorated.