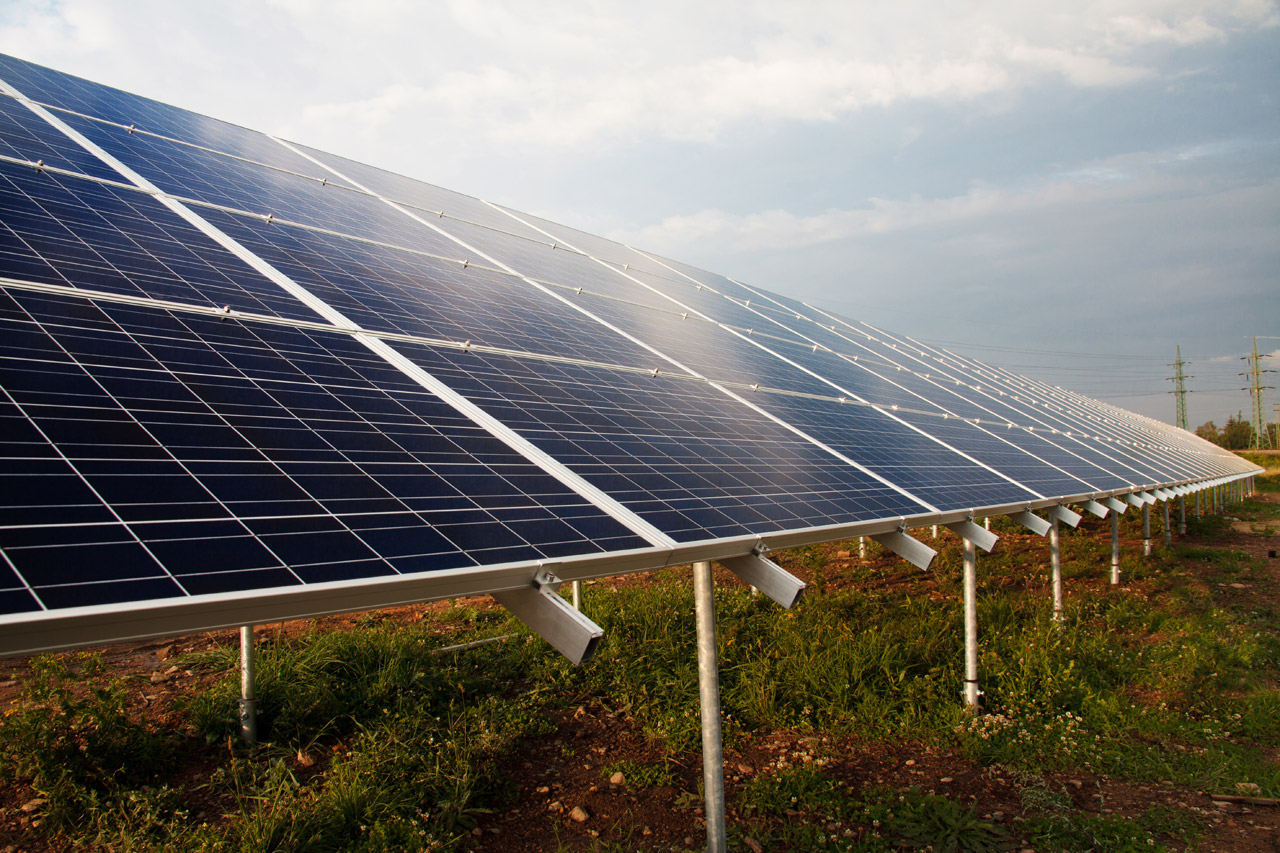 Sable Chemicals, an ammonium nitrate manufacturer, has agreed to a collaboration with Tatanga Energy, a fertiliser manufacturer, to construct a 50 MW photovoltaic solar generation plant in Zimbabwe.

The solar farm will be located at Sable Chemicals’ site outside Kwekwe, in the central part of the country, and will generate power for its ammonium nitrate manufacturing facility.

40MW of the electricity generated from the project will contribute to the national grid at Sherwood Substation, 5km away from the solar plant.

Chipfumbu said “The project will see the construction of a 1 km 88kV power line from the site to interconnect into the redundant 88kV power line connecting Sable Chemicals Substation to Sherwood substation.”

“Evacuating in the national grid will go a long way as, currently the country is in desperate need of new power generation capacity and solar offers a cheap scalable solution,” he added.

The companies have also expressed hopes that the capacity of the solar plant will later be expanded to more than 150 MW. As the project feasibility study is ongoing, its construction is expected to be completed in August 2021.

The news comes at a time when the country has experienced severe power shortages highly influenced by Eksom, the South African energy company, also running out of power due to critically constrained generation capacity.

For the past 20 years, Zimbabwe has struggled to generate enough electricity to meet demands, and has had to turn to countries such as the Democratic Republic of Congo, Namibia, Mozambique, South Africa, and Zambia to top up supplies.

The Zimbabwe Electricity Supply Authority’s generation capacity last measured in 2016 showed that the country produced only 845 MW, against a projected national demand of 2,200 MW and an installed capacity of approximately 1,940 MW, and there is hope that the new solar facility will help ease these pressures.

The existing power issue is prompting countries in the area towards new kinds of power generation.