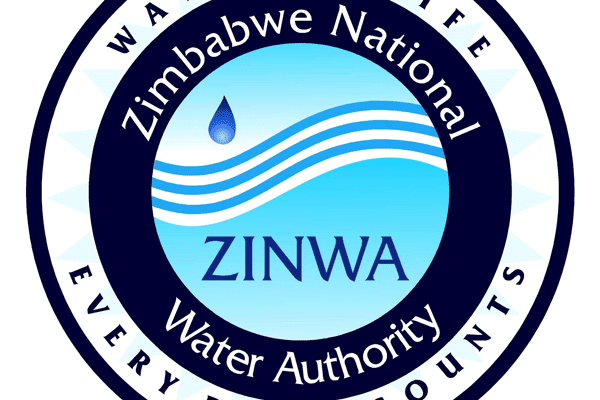 “Second and third respondents, who have a membership of 20, have been engaged in fishing operations on the Ntiyabezi Dam since September 2017. They have established settlements close to the dam consisting of approximately 10 pole and mud dwellings for their membership. They have also set up fish processing facilities within the vicinity of the dam. There is no ablution and sanitary facilitates on the settlement.”

Edwards said according to a report by the district environmental health officer at Filabusi District Hospital dated October 10, 2017, the settlement established by second and third respondents in the proximity of Ntiyabezi Dam posed serious public health problems due to the unsanitary disposal of waste, open defecation, leading to land pollution and water contamination.

“Despite having been supplied with the report, the respondent, in its capacity as the authority administering and managing Ntiyabezi Dam, has not taken any steps to stop the nuisance caused by the second and third respondents, and to ensure sanitary environmental conditions in the vicinity of the dam and the surrounding area,” Edwards said.

“As can be gleaned from the report, the dam serves, among others, the applicant’s employees and livestock as their major source of water. Therefore, the unsanitary environment created by the second respondent and the third respondent poses a serious health hazard to the applicant’s employees and livestock mainly due to land pollution and contamination of the water in the dam, which is used for both domestic purposes and watering the livestock.”

Edwards, who said his employees were at risk of contracting diseases, blamed Zinwa for failing to address the problem. Edwards prayed for an order compelling the respondents to remove their workers from the area to save the lives of both the people and livestock from health hazards. The respondents are yet to respond to the court application.