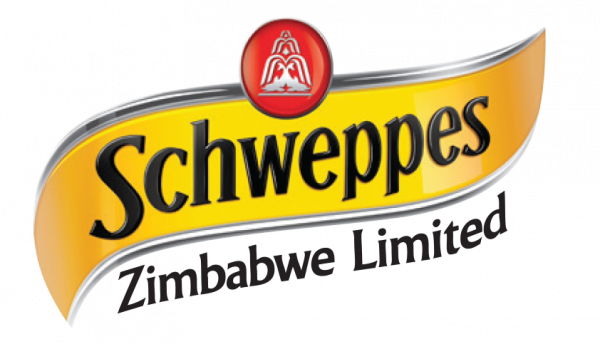 BY MTHANDAZO NYONI
BEVERAGES maker, Schweppes Zimbabwe Limited says it is to roll out renewable energy facilities at its operations across the country to tackle a deteriorating power crisis, an official told Standardbusiness on Friday.

Zimbabwe’s long running power crisis has deepened in the past few months, with industrial and domestic consumers sometimes enduring up to 12-hour blackouts a day.

Schweppes corporate affairs manager Ropafadzo Gwanetsa said the firm was scaling up investments into solar energy to give it capacity to sustain operations.

Gwanetsa said the investment was part of the company’s climate change mitigation strategy.

“We took a deliberate strategy around sustainability to focus on renewable energy,” she told Standardbusiness.

“So our thrust around sustainability just doesn’t focus on renewable energy only.

“It will focus on the solar energy drive that we are currently implementing for our facilities.

“So we started off with the one megawatt solar plant at our Willowvale facility in Harare. It’s a roof-mounted solar field and during peak periods we can operate on solar for our production purposes.”

Gwanetsa added: “So, that one has already been commissioned.

“That was the first project which was done in partnership with Distributed Power Africa (DPA).

“DPA is the one responsible for installation and making sure that we have enough energy for our production.”

Surplus power from the system is fed to the Zimbabwe Electricity and Distribution Company (Zetdc) grid.

“It’s already functional but obviously when we are not in peak period there is opportunity for us to actually put energy onto the national grid.

Gwanetsa said recent changes to a statutory instrument that governs metering had unlocked more opportunities for the firm.

“Before it was 100 kilowatts and now they have increased it to 5MW,” Gwanetsa said.

“So now we have an opportunity to actually put our excess energy that we are not using onto the national grid.

“I think for us that is a good benefit because we are also contributing to the deficit that is being experienced.

“We are looking at all the facilities.

“The Bulawayo plant also needs a solar plant. Already they have done an assessment.

“So it’s a matter of making sure that the mountings for the roof are strong enough to withhold solar panels.

“Bulawayo is going to be the next and then we look at the other smaller (depots) dotted around the country.

“We are still to get confirmation of that from our partners who are going to be implementing the installation and the connection.

“Preliminarily, works have started and we are waiting for feedback and when they will start installation.”

Gwanetsa said their power-lease agreement with DPA will run for about 15 years.

“What we do is we only pay what we use and then the contract runs for about 15 years. It is like a rental arrangement,” she said.

Schweppes Zimbabwe is a manufacturer and distributor of non-carbonated, still beverages under licence from The Coca-Cola Company.