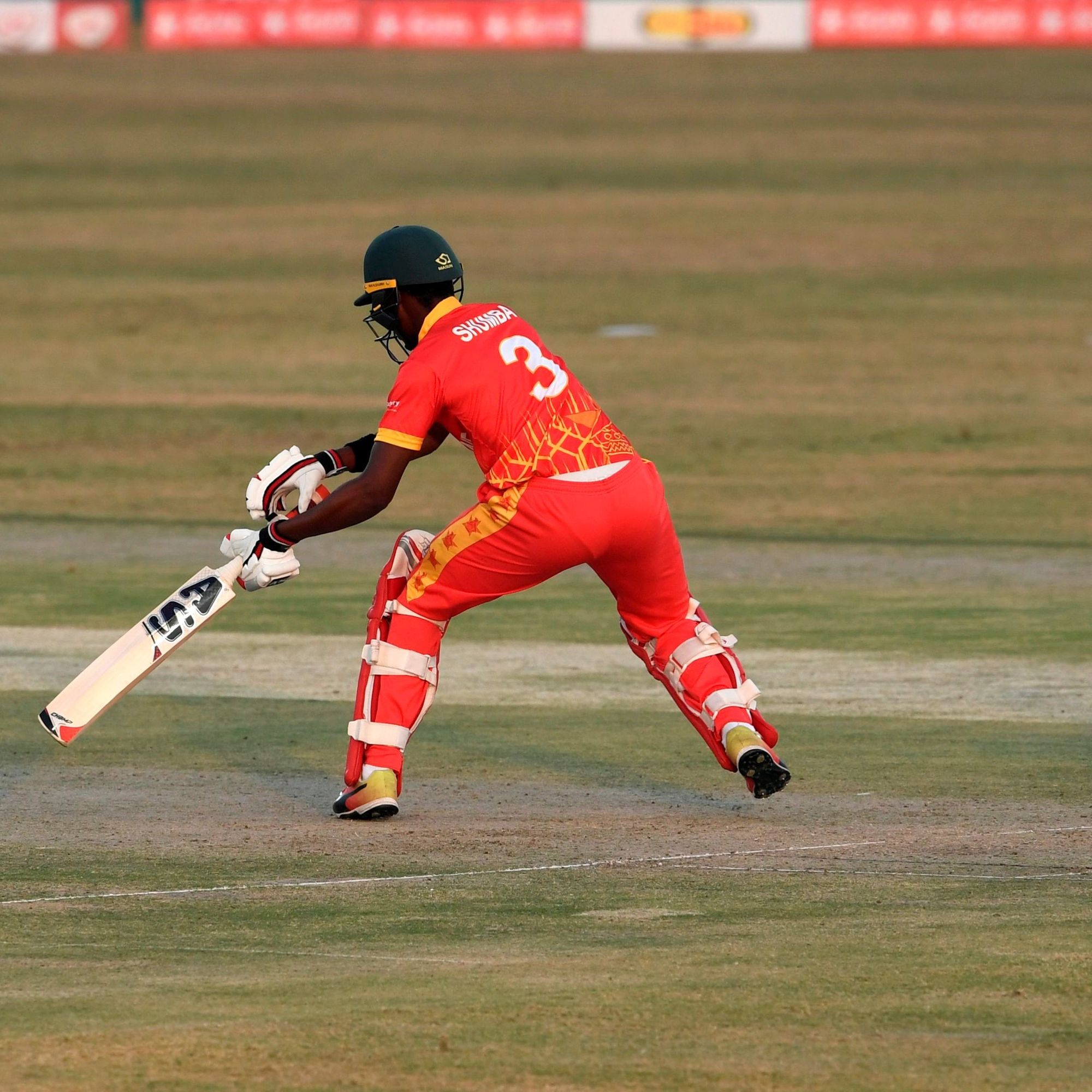 Scotland, after opting to bat first, were off to a cautious start. They were at 18/0 in 3.4 overs when they lost the first wicket of captain Kyle Coetzer for 6 runs. Coetzer attempted to pull the short ball but ended up edging it to the keeper off Richard Ngarava’s bowling.

But it was his opening partner — George Munsey — who provided the much-needed firepower. In the last over of the Powerplay, Munsey tonked Luke Jongwe for 22 runs that included two massive sixes.

Then, Munsey brought up his sixth T20I fifty in 28 deliveries while he lost Ollie Hairs (8) to a wonderful catch by Regis Chakabva. Munsey’s wicket soon followed in the same over.

Richie Berrington and Calum MacLeod paired up for a 70-run stand that sailed them through the middle overs into the death. Berrington fell for 44 to Tendai Chatara in the penultimate over after he carved the ball straight to Sean Williams at backward point region.

Ngarava returned to bowl the final over and was battered straightway by MacLeod and Michael Leask for 30 runs. MacLeod ended with 39* in 29 balls while Leask played an impressive cameo of 17 off 5 to take the hosts to a total of 177/5.

In response, it was a steady start from the Zimbabwe openers. Regis Chakabva and skipper Craig Ervine got an opening stand of 60 runs, to give the visitors a good chance of winning the series-decider.

Michael Leask though delivered the much-needed breakthrough by dismissing Chakabva. Alasdair Evans then got the scalp of Ervine. Sean Williams could not make much of an impact, only contributing 1 run. Wesley Madhevere and Milton Shumba then came up with a vital partnership, to keep the visitors alive in the contest.

In a big blow to the visitors though, Madhevere was run-out for 43 just as Zimbabwe were starting to get a firm hold over the contest.

But Shumba with some lusty blows ensured that the visitors ended up on the victorious side. His 29-balll 66 was the difference-maker, as Zimbabwe clinched the three-match series by a 2-1 margin.

Newer Post
Positive vibes ahead of ZITF
Older Post
Doing well against Zimbabwe will be a turning point for us: Rumana Ahmed