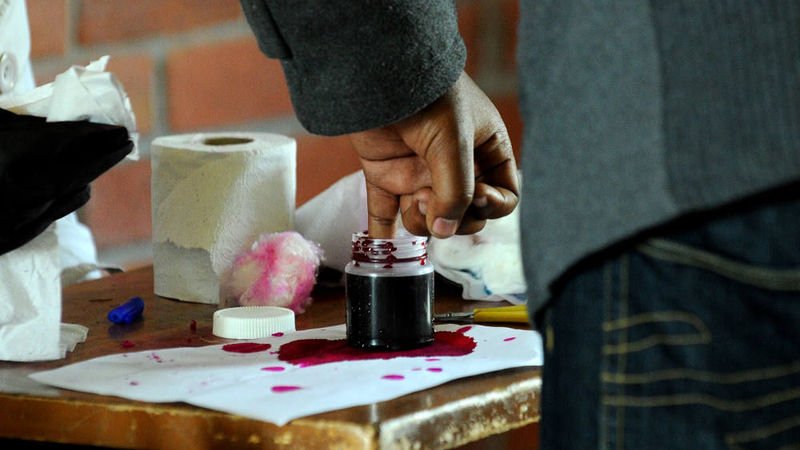 BY MIRIAM MANGWAYA/ PRIVELEDGE GUMBODETE
ELECTORAL watchdogs have raised concern over the low turnout of registrants for the voters roll inspection exercise, which started yesterday.

The low turnout has been attributed to the limited publicity of the exercise by the Zimbabwe Electoral Commission (Zec).

Zec said it had established 11 107 voter inspection centres throughout the country for the 10-day exercise ahead of the delimitation exercise.

A snap survey conducted by NewsDay showed that at some centres throughout the morning, Zec officials were idle, with no registrants coming to inspect the voters roll.

“The turnout for the voters inspections exercise is worringly low. There was little awareness of the exercise in the media. People are not aware of it.

“I also find it mind-boggling for Zec to conduct a separate voter inspection and education exercise without including voter registration. We, therefore, call on Zec to synchronise the exercises,” Zimbabwe Election Advocacy Trust executive director Ignatius Sadziwa said.

Election Resource Centre programmes co-ordinator Takunda Tsunga said: “There were no major issues to declare, although we note that at some centres in Harare South the voters roll was not available for people to inspect. We also note that turnout has so far been low,” Tsunga said.

Zec spokesperson Jasper Mnagwana said people were checking their details online, which could have contributed to low physical turnout.

“The rural areas have the biggest turnout. But for those in town, we are going to get statistics to check how many have been using digital platforms,” he said.

“Most of the time, if people confirm that their details are correct online, they won’t go to the centres and that could be the reason for the low turnout. We have been using radio, which has the biggest reach, and television to
advertise the exercise,” Mangwana added.

But Zimbabwe Electoral Support Network chairperson Andrew Makoni said although people could inspect the voters toll online, they could not confirm their faces.

“Citizens must go and inspect the voters roll and ensure that all their details are captured correctly,” Makoni said.