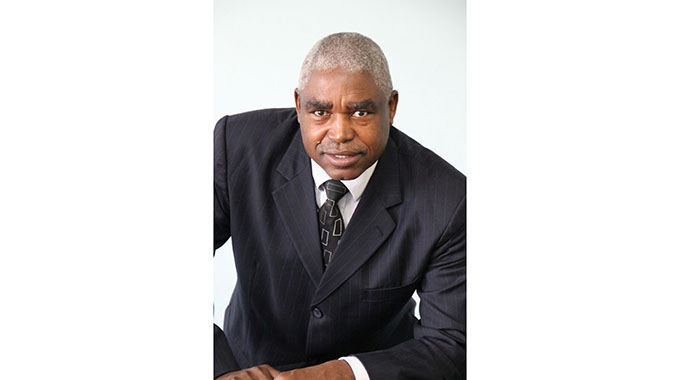 SHABANIE and Mashava Mines Holdings (SMM) has accrued a debt of over US$43 million in salary arrears and unremitted pension contributions, it has emerged.

This was revealed in an application recently submitted to the Justice minister Ziyambi Ziyambi by the Zimbabwe Diamond and Allied Minerals Union, the applicant, who is seeking removal of SMM administrator Afaras Mtausi Gwaradzimba.

SMM employees want Gwaradzimba to be replaced by one Taurai Changwa, arguing that for the past 17 years he (Gwaradzimba) has been the administrator, he has failed to resuscitate SMM, which has accrued huge salary arrears.

They claim the lack of productivity at the asbestos mining company was evidence that Gwaradzimba was not fit to continue running the entity.

In his founding affidavit on behalf of the Zimbabwe Diamond and Allied Minerals Union, Justice Chinhema, the secretary-general, said former and current employees of the SMM were suffering due to unpaid salaries.

“The second respondent under the administration of the first respondent has failed, neglected and/or refused to settle salary arrears in excess of over $19 260 667,99 owed to current workers since January 2012 to 30 November 2017. Salary arrears from November 2017 to date are yet to be computed,” Chinhema said in the application.

“Nine-hundred and ninety-one ex-employees are owed US$17 676 537 and second respondent owes employment related obligations to regulatory authorities, the Mining Industry Pension Fund US$3 432 551,72 and National Social Security Authority
US$2 727 903. It stands to reason that the second respondent owes the Zimbabwe Revenue Authority substantial amount of money in pay as you earn-related salary arrears.”

Early last month, workers wrote to Ziyambi raising concern over Gwaradzimba’s poor administration, but in response, the latter had stated that he had paid off the debts and had secured an investor who was interested in taking over SMM.

The workers, however, claimed that the investor he claimed to have secured was rejected by the late former President Robert Mugabe. They accused him of authorising management at SMM to evict the employees from company hoses among other allegations.