Source: Soldiers linked to Tsvangirai daughter’s crash – The Standard May 26, 2019 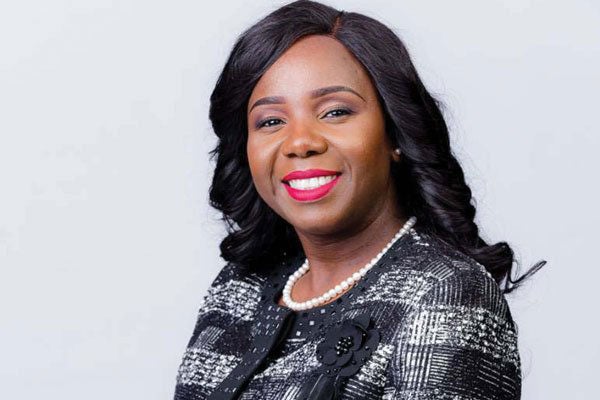 Police have allegedly closed an investigation into the horror accident that took two lives and left the late MDC leader Morgan Tsvangirai’s daughter battling for life amid revelations it involved soldiers.

Glen View South MP Vimbai Tsvangirai-Java was involved in an accident just outside Kwekwe while travelling to Harare from Bulawayo on May 14.

Her campaign manager and organising secretary for her constituency, Paul Rukanda, and Tafadzwa Mundwa, her late mother’s cousin, died after they were trapped in the wreckage for over an hour.

Philda Muringani, who was driving the car, also survived the accident that involved three other cars. The driver of the other car, a Honda Fit, allegedly fled the scene.

Tsvangirai-Java’s family was last week told that the investigation had been closed after the driver of the car, which collided with theirs had died.

It has since emerged that the two cars were being driven by soldiers.

Tsvangirai-Java’s husband Batsirai collected the wreckage of her car from the Kwekwe Vehicle Inspection Department, but he was not given any paperwork.

Java refused to comment on the latest developments, saying he was preoccupied with raising money to settle his wife’s hospital bills, which have soared above US$10 000.

She is being treated by six specialists who have so far done four surgeries on her. The amount did not include RTGS charges.

“I am not in the right frame of mind to talk. I am preoccupied with raising money for my wife’s hospital bills,” he said.

However, a family source said they were told investigations had been halted after Zimbabwe National Army (ZNA) officials at Guinea Fowl informed police that the army sergeant who was driving the Mazda vehicle had died last Wednesday.

Investigations also revealed that the driver of the Toyota Vitz that caused the accident was also a sergeant at the same base and is facing a court martial.

According to the sources, the Mazda vehicle had four people in civilian clothes, including the driver, but military uniforms were discovered at the back of the vehicles during police searches.

Three of the passengers were from the military intelligence department as shown by the identity documents, while others did not have IDs.

Muringani said she also heard people at the accident scene saying there were soldiers in the other vehicles.

The family fears that the move to court martial the surviving driver is an attempt to sweep the case under the carpet.

However, Nyathi said he was not aware that investigations had been closed.

“I am not sure of the alleged closure. What I can confirm is that the driver of the other vehicle passed on,” he said.

Nyathi could also not comment on claims that the surviving driver was being court-martialled by the army.

“I am not aware of processes by sister departments,” he said.

Meanwhile, an unidentified man was caught trying to sneak into the intensive care unit where Tsvangrai-Java is being treated.

The family said the man kept giving different reasons why he wanted to see the MP after first claiming that he was her relative, then party member and a well-wisher who wanted to pray for her.