Swazi PM makes global call to support those in isolation

The Prime Minister of Eswatini (Swaziland) has called for people around the world to “send messages of support to those in hospital or isolation because of the Corona virus.”

Source: Swazi PM makes global call to support those in isolation – The Zimbabwean 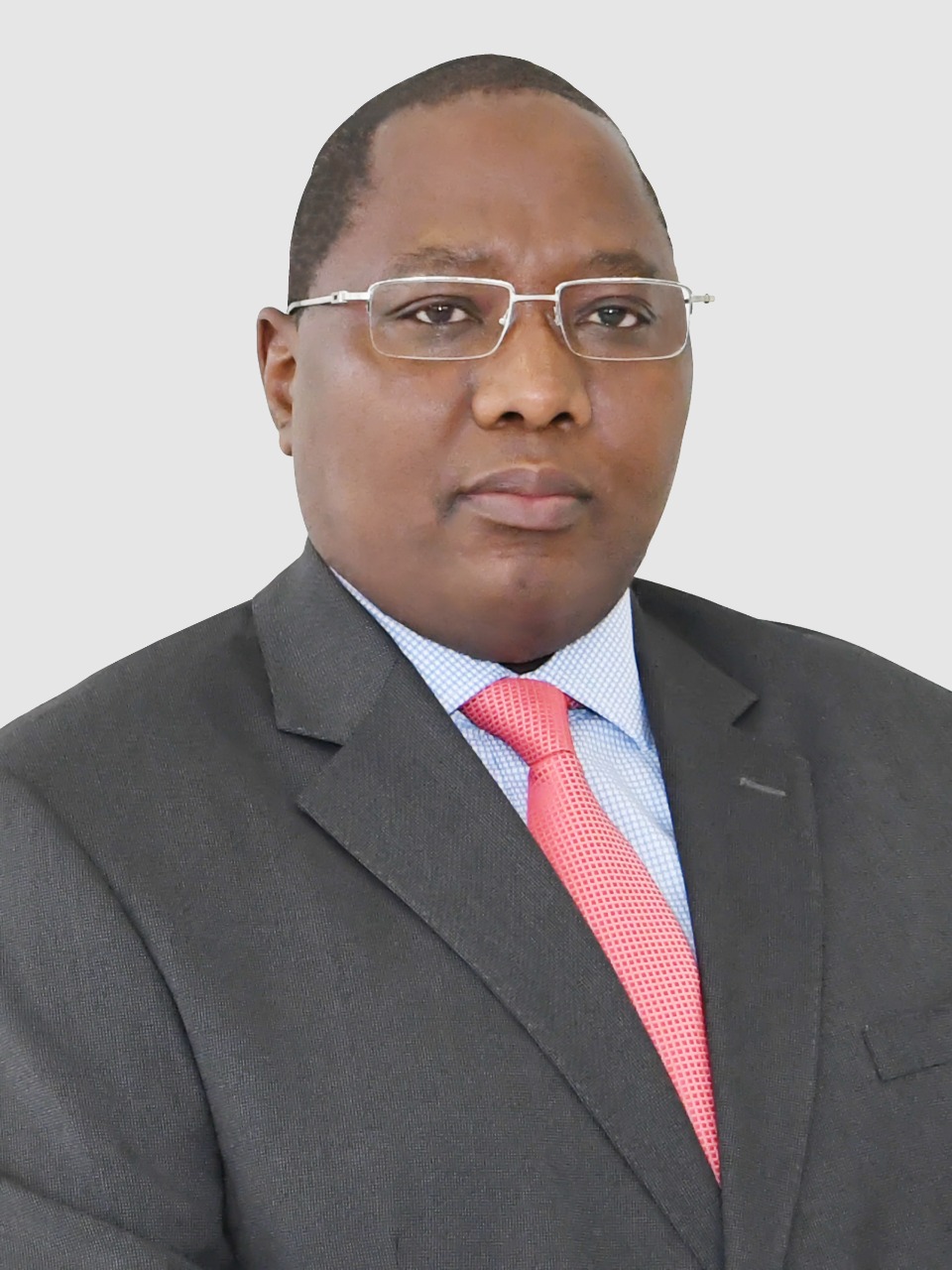 Speaking by phone from his home in the capital, Mbabane, Ambrose Dlamini said he has been “overwhelmed” with good wishes from people both within the country and abroad after he recently tested positive for Covid-19 and went into isolation.

“Having experienced it for myself, I can tell you that support from family, friends, from anyone really, makes a massive difference to your morale and sense of wellbeing.”

Mr. Dlamini said he admired the good humour of British Prime Minister Boris Johnson who has already been ill with Covid-19 and is now in a second isolation after being in contact with a person who tested positive.

“Going through it twice can’t be easy and I wish him the very best,” he said.

Some UK care homes have been criticised for not allowing family to visit elderly relatives.

“We are all equally at risk. You can be head of government or CEO of a company or selling oranges at the road side. The virus doesn’t care.”

The Prime Minister said the Eswatini government had worked hard since the first positive case was discovered in the country in March to “reduce risk to a minimum”.

The country has so far detected more than 6 000 cases and suffered 119 deaths but has an impressive recovery rate of 95 per cent.

The Prime Minister said he was especially grateful to health workers and all frontline workers who had sacrificed under very trying circumstances to save lives.

Officials from the Zimbabwe embassy in Maputo travelled recently to Mbabane to help citizens living in Eswatini who were in need of new passports or other assistance after the lockdown.

The Kingdom of Eswatini, formerly known as Swaziland, is engaged in a program to build new trade a diplomatic links around the world and the PM said this had been disrupted by the pandemic, “but not in any way diminished.”

Plans announced recently by government include slashing the corporate tax rate to one of the lowest in Africa with a target of just 12.5 per cent, and making it easier for companies to register and start trading.

“For too long we have hoped others would discover Eswatini for themselves and, with luck, come here for business. But the world doesn’t work that way and we are doing a lot more now to tell the story of a country that treats investors with respect and is also a comfortable and peaceful place to live.”

The PM said he would continue to isolate, though he shows no symptoms, until given the all clear and would carry on with his local and international commitments from home.

“Most of all, I encourage you to stay in touch with those who have gone into isolation and especially those in hospital,” he said.

“People must know we are all in this together and, from my own experience over the past few days, I can tell you that messages of support have meant so much to me. It has been wonderful.”