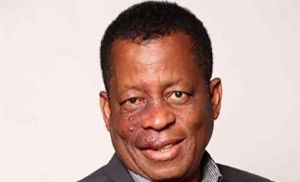 FORMER Zimbabwe Electricity Supply Authority (ZESA) boss, Sydney Gata’s bid to claim $10 million from his former employer has hit a snag after the labour tribunal dismissed the case, saying it had been submitted way after the legally prescribed time-frame.

According to court papers in our possession dated January 18, 2018 outlining the verdict passed by a labour officer, Gata’s case was dismissed by labour officer, Grace Parakokwa, for being reported nine years later. The Labour Act provides that a case can be pursued within two years from the date of noticing an anomaly.