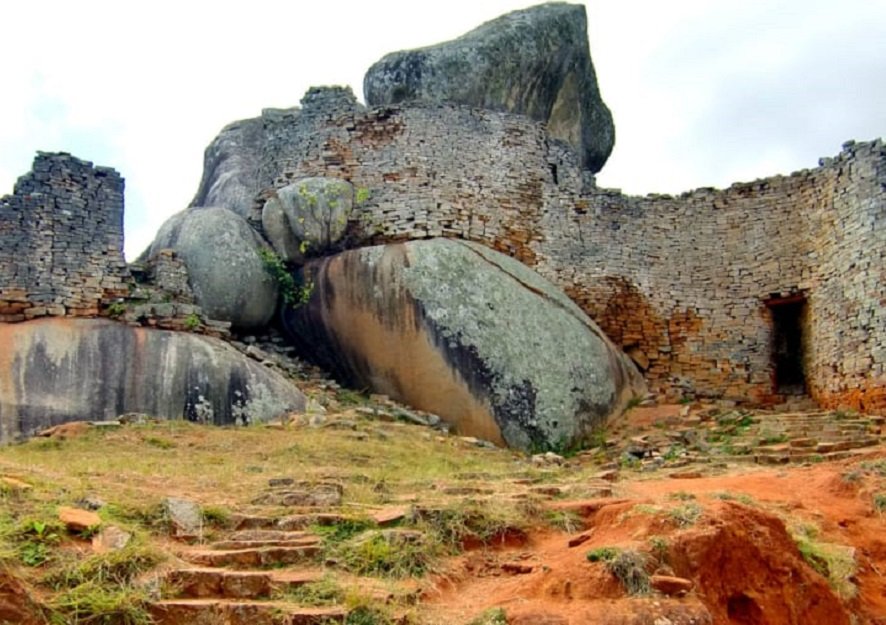 Located in the south-eastern hills of present-day Zimbabwe, close to the city of Masvingo, are the ruins of the ancient stone city of Great Zimbabwe. Great Zimbabwe served as the capital of the kingdom of Zimbabwe: a medieval kingdom in modern-day Zimbabwe.

The word “Great” distinguishes this site from many of the other small ruins in Zimbabwe such as the Bumbusi, Danamombe, and the Naletale ruins. 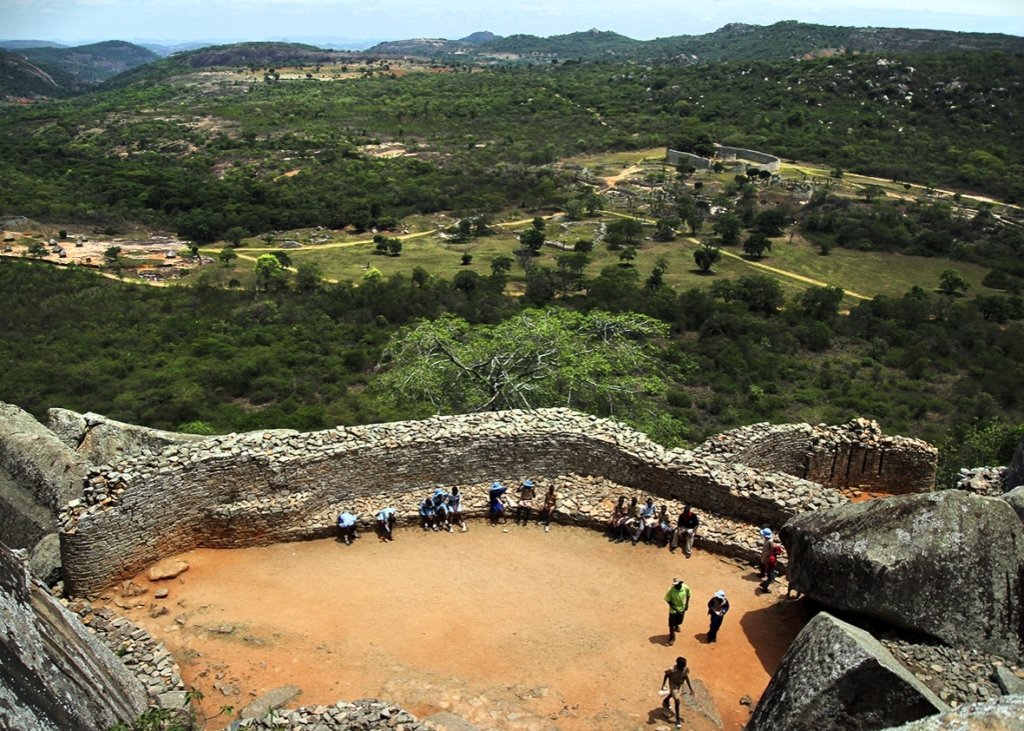 The early settlers of the kingdom of Zimbabwe were believed to be people of rock art culture known as “Gokomere” and are ancestors of the Shona people in present-day Zimbabwe. The term Zimbabwe is translated from the karanga dialect of Shona to mean “large houses of stone” and it is from which present-day Zimbabwe derives its name.

Constructed about 900 years ago, the stone monuments of Great Zimbabwe comprise one of the many breathtaking historical monuments in Zimbabwe and is considered a World Heritage Site by UNESCO. The monuments were believed to have been constructed from the 10th to 15th century AD and served as the seat of political power for the royal monarch and housed about eighteen thousand inhabitants.

The ruins of the Great Zimbabwe consisted of several tall stone walls as high as thirty-six feet, buildings and monuments made of granite, through a process known as dry stonewalling: where stones were carefully placed on one another. 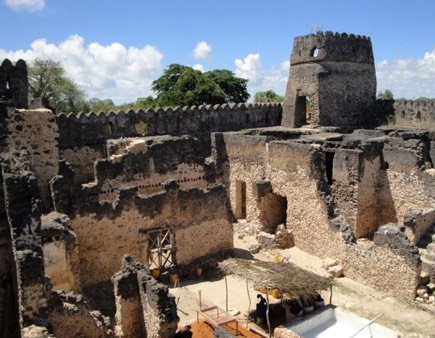 Archaeological findings reveal that Great Zimbabwe was a major centre for trade. As gold miners, they traded with Kilwa: present-day Tanzania, China, and Arabs in goods such as ivory, copper, gold, pottery shards, glass beads and other items which were not indigenous to them.

The reason for the construction of this ancient site is unknown. However, Muslim inhabitants from the Maghreb assert that it was built to keep safe, the gold from the mines.

The site covers close to 1800 acres of the southeastern area of Zimbabwe and has been divided into three different architectural zones: The Hill Complex, the Valley Ruins and the Great Enclosure.

The Hill Complex was considered a site for temples, the Valley Ruins were spaces for the inhabitants and the Great Enclosure consisted of spectacular circular monuments where the king lived.

Currently, the Great Zimbabwe University is situated within the vicinity of the ruins of Great Zimbabwe and is an art and culture university which draws from the history of the iconic monuments.