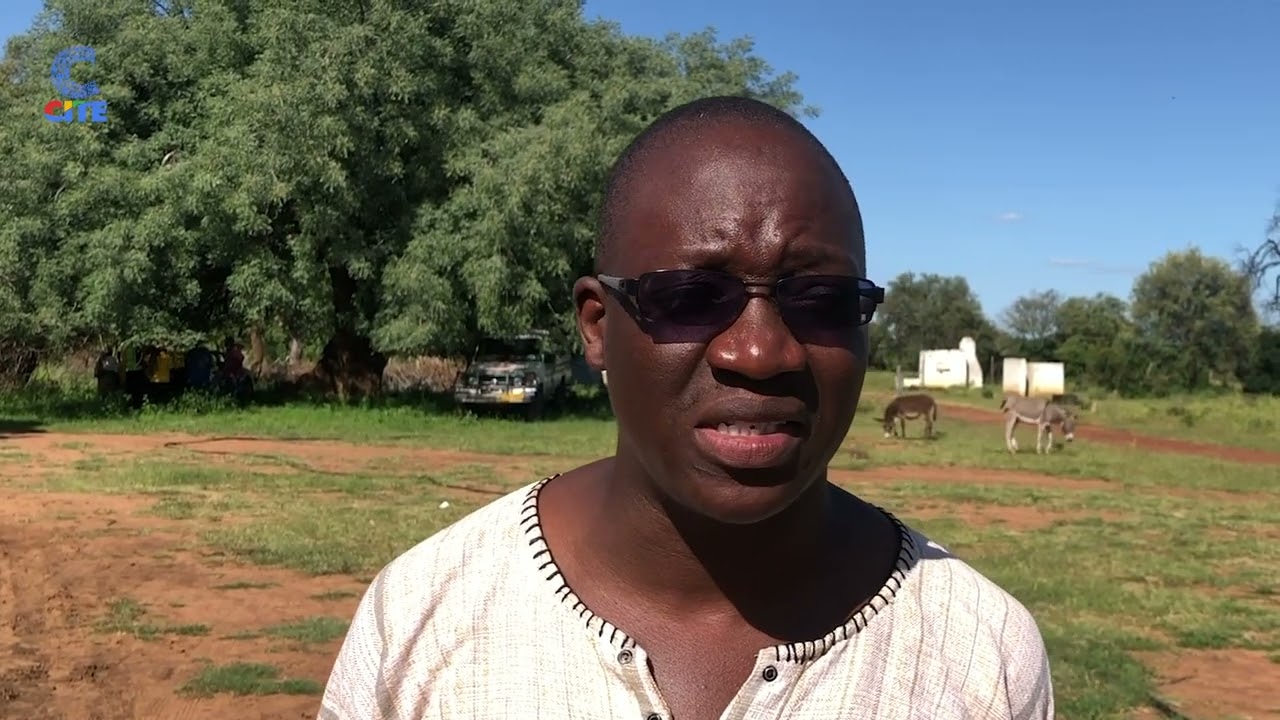 BY SILAS NKALA
ZAPU treasurer-general Future kaZulu Msebele has resigned from the opposition party over what he termed an ideological shift by Sibangilizwe Nkomo’s leadership.

In a resignation letter dated May 9, directed to Zapu South Africa branch chairperson Vote Moyo, Msebele said: “It is with regret that I tender my resignation from our party which I have served diligently and with pride and honour since my youth.”

He added that the sudden policy shift worked against his conscience.

“I find that my conscience does not allow me to carry on with my duties. Therefore, after much introspection, I have decided to lay down the baton. The revolution is a relay.  It is my hope and trust that you will respect this decision taken by myself and family,” he said.

He told Southern Eye yesterday that party processes and procedures were also not being adhered to.

“It is no longer the party I joined and served for 13 years. Surely, I am not forming a new opposition party. I am yet to think deeply about my future in the struggle. If I am to continue fighting against marginalisation of the minorities and fighting for democratisation of our State, I will consider a progressive and futuristic opposition party.

“Under the leadership of the late Dumiso Dabengwa, Zapu was one of the most disciplined political parties, which concentrated on cadre development.

“The Zapu we joined and built brick by brick was a cadre-based party, not what it has recently become. We joined Zapu when it was unfashionable to do so. But well, leaders come and go and the party remains,” he said.

Zapu spokesperson Mso Ndlovu said:  “His resignation came as a shock to the party as the future of Zapu is in the hands of comrades like him. So it is a great loss to the party. Unfortunately, he did not give reasons why he took that decision and we will not speculate. We wish him well in his future endeavours.”

Party insiders said most of the young members were being lured to join the Citizens Coalition for Change.

“The old guard still wants to go it alone, hence the party is likely to see a spate of resignations,” an insider said.