TWO Labour Court presidents Gladys Mhuri and Emilia Muchawa have been sworn-in as High Court judges as the Judicial Service Commission steps up efforts to fill the vacant positions at the High Court bench.

The two appeared before deputy Chief Justice Elizabeth Gwaunza and took the judicial oath and the oath of loyalty, undertaking to diligently and impartially serve as the High Court judges.

The promotion of Justices Mhuri and Muchawa follows the recent elevation of six High Court judges to the Supreme Court bench. 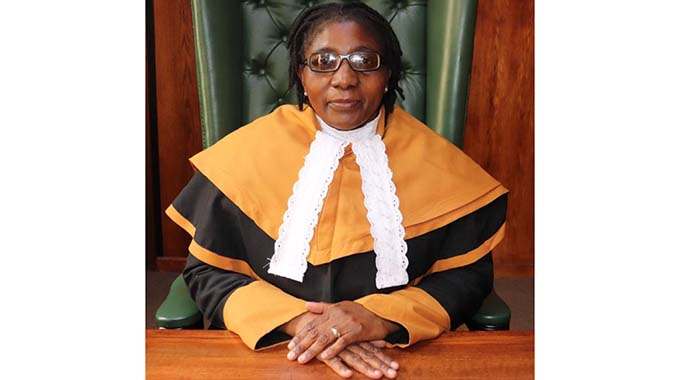 In two weeks’ time the JSC is expected to conduct public interviews to select suitable candidates for appointment to the High Court bench.

Thirty-six candidates, among them regional magistrates and lawyers are jostling to fill the nine vacant positions of judges of the High Court bench, according to the list of nominated candidates shortlisted for the public interviews on July 26.

The interviews are coming after the invitation to members of the public and to the President last month, to nominate suitably qualified persons to be appointed as judges of the High Court, in terms of section 180 (4) of the Constitution.

The JSC received 36 valid nominations and the interviews are expected to run for three days up to July 28.