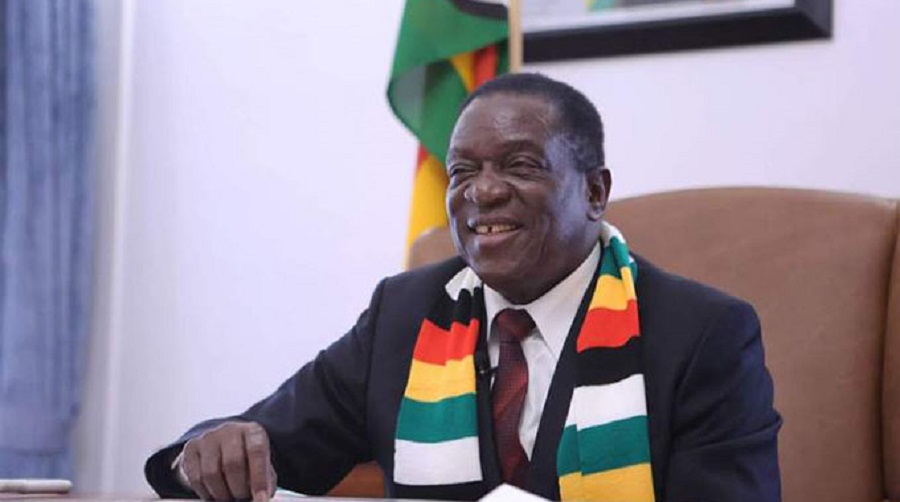 Vincent Gono, Features Editor
PRESIDENT Emmerson Mnangagwa has called on the country to make giant strides towards value addition and beneficiation of minerals and agricultural produce if it is to move away from the pittance of low returns on exports.

He said the continent should not contend itself with the tradition of being a net exporter of raw materials whose effect was that of employment opportunities being transferred to other countries but should value add and ensure the provision of employment for its populations.

In his weekly instalments in this paper and our sister paper The Sunday Mail, the President underscored the need for the country and the continent at large not to sit on their laurels but to ensure they develop beneficiation initiatives and get high value returns for their minerals. He called on universities and colleges to play an active role in creating value chains that are underpinned by tertiary skills, research, development and innovations that create and man advanced technologies.

“The notion of value chains comes from the idea of fully exploiting the continent’s resources in order to industrialise our economies so they go beyond the current level where we export primary products which do not give us much value. Much worse, it means Africa transfers or exports jobs to other economies and regions which beneficiate its raw minerals, even though the continent registers high levels of unemployment,” he said.

He added that the goal was to move and transform African economies up the value chain so that the continent was able to export finished goods which fetch more value in global markets. Just looking at a few key minerals like gold, platinum, diamonds and iron, the picture becomes clear: Africa ends at the mining or production stage of the value chain.

For Zimbabwe he said things would only change if firstly the country mined or produced more; secondly if it adds value and beneficiates more through processing and refining  minerals; and thirdly if it linked processed and refined minerals to the manufacturing sector in order to industrialise further.

“Her external trade would be driven by capital and finished goods, and not raw materials. That way, the goal of a sustainable upper middle-income economy by 2030 would be within grasp. Clearly our country needs a new growth path based on a broad beneficiation strategy. To my mind, a good starting point is to mobilise and organise available national skills so we define our resource endowments in the first place. Following on this, we must map value chains that are possible in our circumstances. Then we must decide on strategies for operationalising those value chains,” said President Mnangagwa.

He noted that the country had done exceptionally well to educate its population and to build modern skills for what was called “Industry 4.0”, or the Fourth Industrial Revolution, which was driven by digital technologies to create industries which have low or zero carbon emissions for a green world.

“Outside home efforts, our well-educated Zimbabweans in the Diaspora have augmented the national knowledge and skills stock. But this vast pool of national knowledge and skill now needs to be mobilised and organised systematically to heed a new national call. We need to mechanise and industrialise in order to leapfrog developmentally. We need clear pathways to mechanise and industrialise for strategic value chains,” he said.

He added that although the country was now making a beginning on the front of beneficiating our platinum, in agriculture the country adds value and beneficiates locally only 30 percent of the cotton she produces while the rest goes abroad as raw cotton exports.