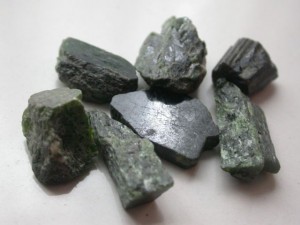 THE Zimbabwe Mining and Smelting Company (Zimasco) is failing to export optimum volumes of carbon ferrochrome through Mozambique due to a shortage of rail wagons from the National Railways of Zimbabwe (NRZ), an official has said.

The company last year entered into an agreement with the national rail company, under which the NRZ guaranteed that it would transport the chrome producer’s export product.
The NRZ has, since November last year, transported about 60 000 tonnes through Mozambique, Zimasco marketing and administration manager, Clara Sadomba, said.
The tonnage represents half of what it could have exported.

“Through this strategic agreement we are hoping to ensure that the volumes that we want to move actually move which we believe will also be beneficial to NRZ,” she added.
NRZ general manager Lewis Mukwada said the deal with Zimasco was critical to the turnaround of the national rail carrier’s fortunes.

“Midlands is where some of our key customers are. (You can) talk of Sable Chemicals, Ziscosteel (if it comes back on line), ZimAlloys and Zimasco. Export of chrome ore and ferrochrome for us is important business. In fact, when Zimasco resumed the export of chrome and ferrochrome there was an immediate noticeable change in the fortunes of the NRZ and we continue to work closely with them,” he said.
Zimasco is set to come out of judicial management after almost two years under Grant Thornton International.