We do not retaliate violence: MDC Alliance

Source: We do not retaliate violence: MDC Alliance – NewsDay Zimbabwe 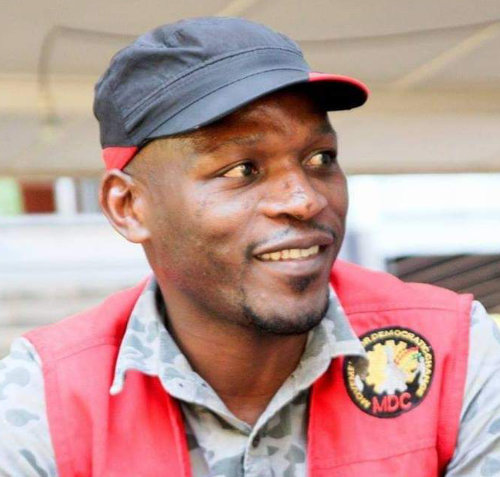 BY JAIROS SAUNYAMA
THE MDC Alliance led by Nelson Chamisa has said it will not retaliate violence perpetrated against its supporters by Zanu PF activists during the opposition party’s rural voter mobilisation meetings.

Chamisa is on a countrywide tour of rural areas, where he is meeting community leaders as he solicits for support ahead of the 2023 elections.

During his visits to Mutare, Masvingo and Nyanga last month, his convoy was attacked.

The party also alleges that there was an attempt on his life in Mutare which saw his vehicle being shot at.

Chidziva said the rural mobilisation exercise was meant to deal with fear of violence in the countryside during electoral periods.

“Our strategy is simple. We do not respond to violence with violence. The reason why Zanu PF is using violence is due to panic as we penetrate the rural areas once perceived to be its stronghold. Our response is more work in rural areas and we will stretch it because we have the energy, the time and the age,” Chidziva said.

After the attacks on Chamisa in Masvingo, Zanu PF acting political commissar Patrick Chinamasa said the violence was triggered when Chamisa tried to “impose’ himself on the people”.

Chidziva said Zanu PF had run out of ideas, hence it was resorting to violence.

He said people in rural areas were eager to meet Chamisa.

“The people are clear, the old, the women and the youth are all converging to support Chamisa. We are overwhelmed by calls from citizens in the rural areas who just want to see our president,” he said.

Zanu PF is also on mobilisation campaign of at least five million votes while the MDC Alliance is targeting six million votes.