It was not hard to notice that 10-year-old Ronel Msimanga was the youngest and most passionate of the more than 50 young people who participated at the Unicef-supported first ever nutrition hackathon in Harare last week.

Msimanga, like many others, applied to be part of the ground-breaking hackathon and immediately awed many people by declaring that the world would be a better place if it found solutions to unhealthy eating habits.

“When my mother told me about the hackathon and how to apply online, I was elated,” the Gateway Primary School pupil said.

“At first it was overwhelming working with older guys in my team of five. Some are already at university and I am still a primary school kid.

“I became confident when my idea of including gamification in our mobile phone application was approved by all of them. You have to write about me when we win,” added Msimanga with confidence that defied his age.

The hackathon saw 11 groups of young people between the age of 10 and 24, drawn from national provinces, team up to come up with prototypes in the form of mobile apps that could be a solution to the worldwide problem of both undernutrition as well as overnutrition. Three winners were awarded prizes at the end of the event.

A hackathon is an event, typically lasting several days, in which a large number of people meet to engage in collaborative computer programming.

“This 2019 session of the nutrition hackathon has given a unique opportunity to harness digital/tech sciences to find real solutions that are youth-friendly and works for youth,” said Laylee Moshiri, the Unicef representative at the event.

“Nutrition is something we all need to take very seriously as we see the effects of poor nutrition every day.

“Stunting, micronutrient deficiencies, overweight, obesity and the subsequent rise in nutrition- related non-communicable diseases has had negative effects on the health of our population.”

Unicef partnered the Boost Fellowship, which is a non-profit organisation whose mission is to promote youth productivity, enabling them to build successful futures for themselves and their communities.

Cleopatra Makoni, the Boost executive director, said the 70 young people that took part in the hackathon were selected from 190 applicants.

“What makes this hackathon unique is that we had a huge response when we advertised,” she said.

“All the 11 teams have never worked together before. 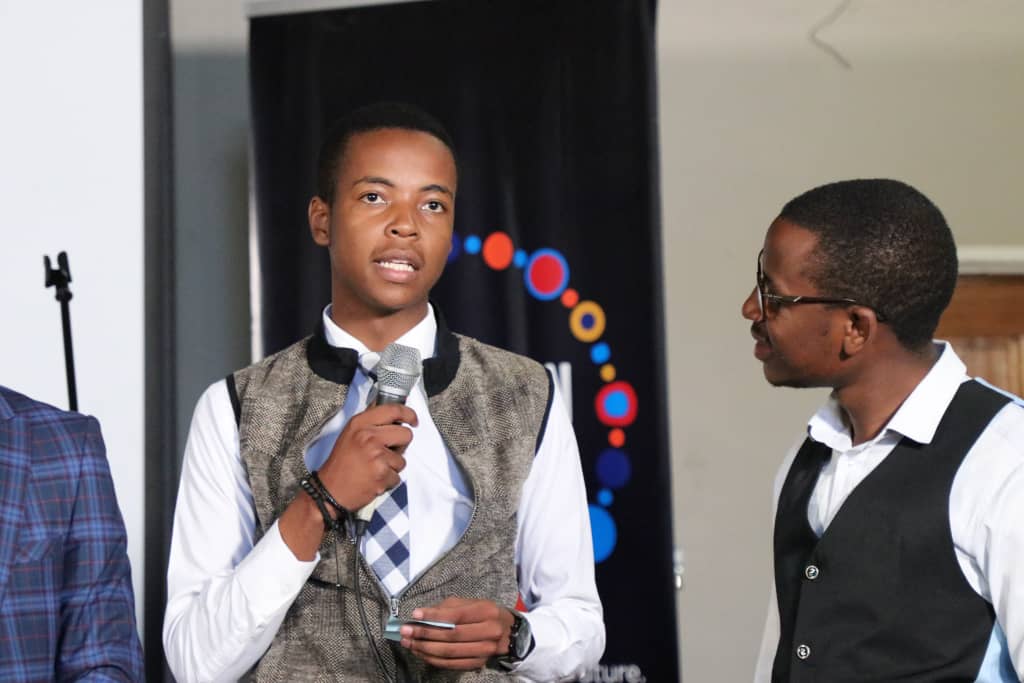 “The groups were formed here and in two days we had received these amazing ideas.”

The winner of the hackathon was a team named Kula, which means eat in Swahili, who came up with an idea of a product called the Kula Box, which comprises of a game, blog and food orders.

This solution is in response to poor dietary habits experienced by adolescents and youths. This mobile application is multiplatform-based and it works on android, IOS, mobile, desktop and web platforms.

Msimanga’s team did not win. He sat tears streaming down and being consoled by his older teammates, but the future looked secure with such passion.

“We will try again,” he said: “I am disappointed, but hopeful that our idea will grow into something everyone will talk about.”

“This session of the hackathon is not the end of Unicef engagement in supporting you to find relevant solutions for addressing problems that you face,” Moshiri said as she consoled those that did not win. 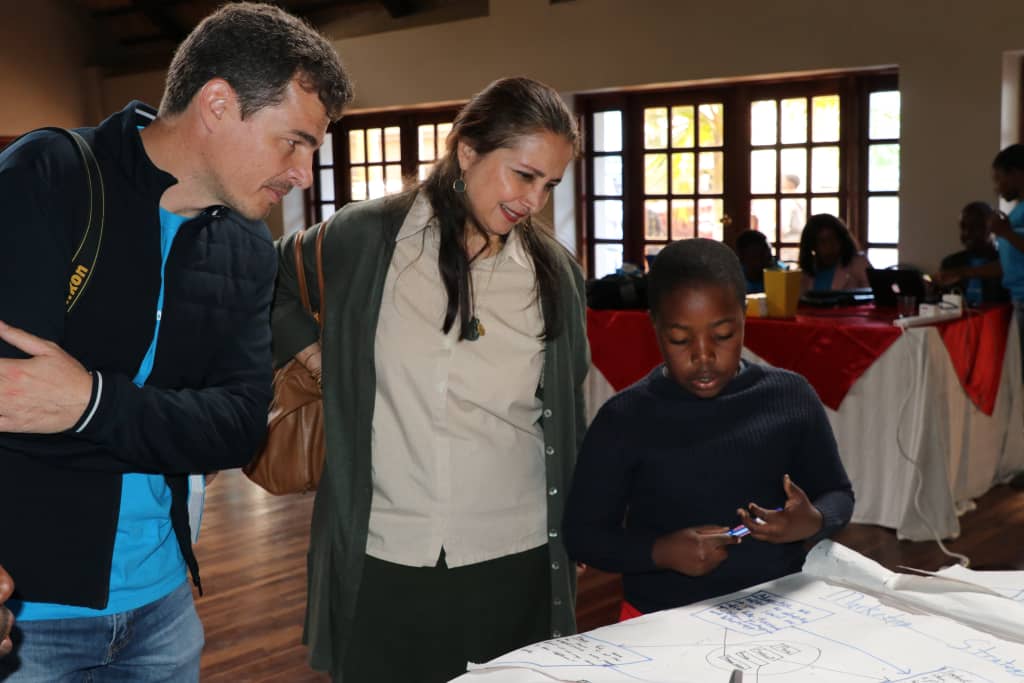 The selected top three projects will receive support and mentorship to further scale up and create products that people can use.