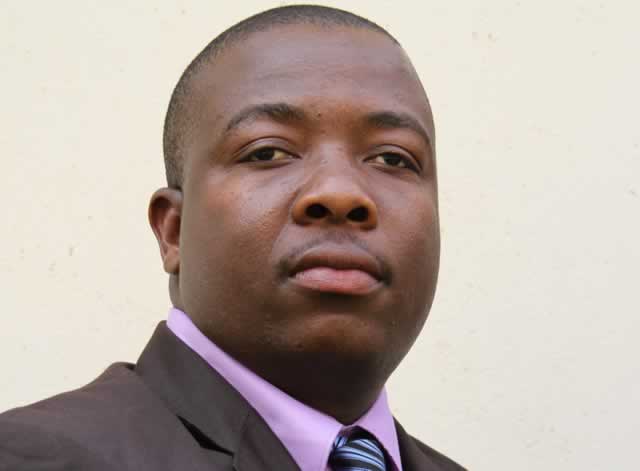 Farirai Machivenyika Senior Reporter
The Zanu-PF Youth League had become dysfunctional as it was being controlled by the G40 cabal, with former executive members using it as a conduit to loot funds without carrying out any meaningful programmes to promote youth development.

This is contained in the Central Committee report presented to the Extraordinary Zanu-PF Congress last Friday. The exact amount of looted funds could not immediately be established amid reports that members of the G40 cabal operated in secrecy.

Service providers that have come forward so far are claiming in excess of $350 000.

“It is disheartening to report that the department performed dismally during the period under review,” reads the report. Most of the department’s time and resources were used to propel the objectives of the cabal (G40). 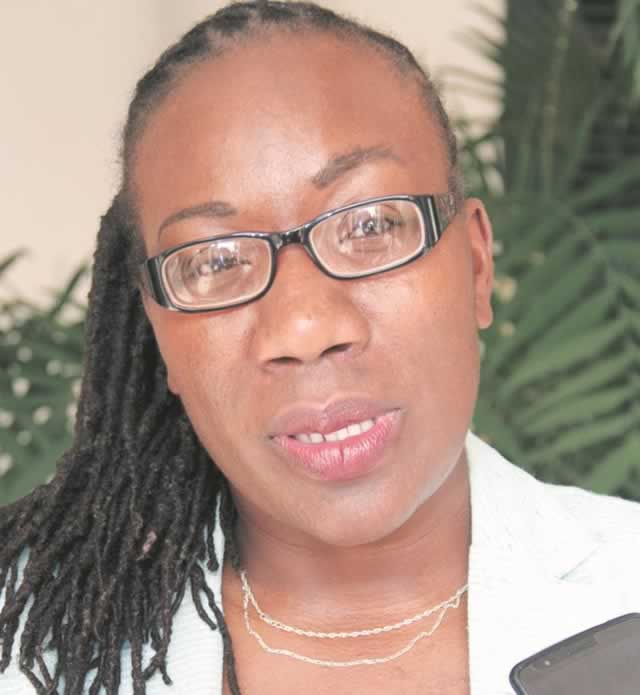 “The expelled Kudzanai Chipanga, Innocent Hamandishe, Mpehlabayo Malinga, Tongai Kasukuwere, Xavier Kazizi and Annastancia Ndhlovu hijacked the management of affairs of the Youth League. They completely took over the administration of the organ, thereby becoming the voice and face of the Youth League, overshadowing critical sub-departments of the organ. All this was meant to loot and plunder the organ’s resources.”

The report also accused members of the G40 cabal in the Youth League of spreading hate speech and being divisive.

“Most, if not all, of the Youth League programmes were not being administered from the party headquarters,” reads the report.

“Most of the meetings were being held outside the party premises by the top six of the national executive. The cabal used the Youth League to spread divisive speeches which sowed disunity among the party membership, denigrated the uniformed forces with a view to cause despondency and pandemonium among the Zimbabwean citizenry.”

The report also revealed that the Youth League owes various services providers over $350 000.

“The debts are only some of the few that have approached the department since the expulsion of the cabal,” reads the report. “There was no proper administration of the department as business was being done clandestinely in order to bar the secretariat from noticing the cabal’s shenanigans.”

Meanwhile, our Bulawayo Bureau reports that the Zanu-PF Youth League has said it mistakenly announced that Cde Leslie Ncube had been elected as its new secretary for legal affairs.

The elections were held on Saturday, a day after the ruling party’s Extraordinary Congress.

The new secretary for administration Cde Tendai Chirau told our Bulawayo Bureau that the announcement had a mistake.

He said Cde Fuluphelile Mlea had since been elected to occupy the position of secretary for legal affairs, instead of Cde Ncube as previously announced.

“I want to correct Cde Ncube’s election as the secretary for legal affairs in the party’s National Youth League,” he said. “It was an anomaly. He’s not occupying the position, but Cde Mlea from Matabeleland South province was elected to that position. I would like to apologise to Cde Ncube for the inconveniences caused.”