ZANU PF Murewa North parliamentary candidate, Daniel Garwe, has been taken to court by his estranged wife, Pedzisai Mirrian Lilliethy, on allegations of stripping the couple’s two farms in Mvuma and Harare and taking the property to his girlfriend’s farm in Bromley ahead of the couple’s pending divorce case. 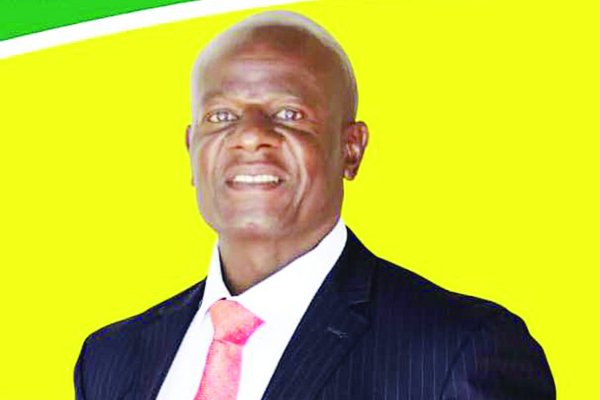 Garwe’s spouse, through her lawyers Chitapi and Associates, approached the High Court on May 15 and won an order on June 15 stopping the movement of property from the couple’s farms.

She claimed that some of the property was taken to Garwe’s girlfriend, identified in court papers as Sharon Mugabe.
Justice Edith Mushore ordered Garwe to stop taking away property registered under the family trust until finalisation of the couple’s divorce proceedings.

“The respondent be and is hereby interdicted from taking, removing and/or in any was disposing of any of the assets held under the family companies and family trust listed on the confirmed interim relief pending finalisation of divorce proceedings in case HC 5020/18,” part of the judgment read.

In her urgent chamber application, Lilliethy submitted that: “Respondent (Garwe) is married to applicant in terms of the Marriage Act (5:11) which marriage still subsists, has taken, removed and threatens to continue taking and removing matrimonial property from the family farm and family company in Mvuma and Harare respectively to his girlfriend’s farm in Bromley and other unknown hiding places.”

She added that the asset striping was informed by a desire by her husband to prejudice her of property ahead of the termination of their 31-year-old marriage.

She added that property which included tractors and centre pivot irrigation equipment, accessed through government’s command agriculture scheme, had been spotted at Mugabe’s Bromley farm.

Garwe is accused of taking away all books of accounts, trucks and other key equipment in the running of the family’s Sebakwe Range Farm and also stalling operations at their construction firm, Planet Building Contractors.