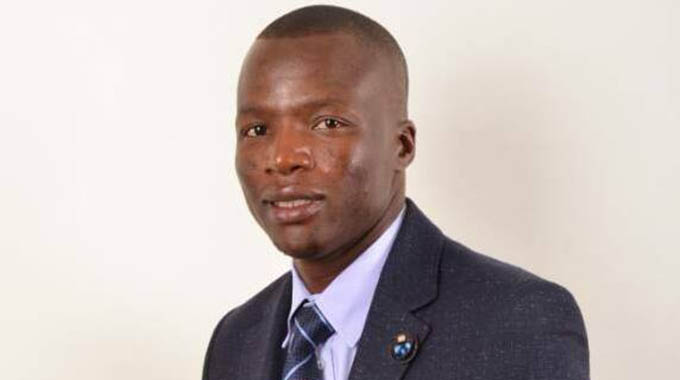 ZANU PF deputy secretary for youth affairs John Paradza says the opposition should not be allowed to hold meetings in Mashonaland East province.

NewsDay Zimbabwe reports that Paradza made the remarks while addressing scores of youths at Rudhaka Stadium in Marondera at the weekend. Without mentioning the name of the opposition party, Paradza said:

As the youth league we are the vanguard of the party and, therefore, it is our mandate to defend the gains of our revolution. I was told during a briefing that there are certain areas in this province where the opposition is now trying to hold meetings, but we cannot allow that comrades.

As a leader, you must make sure that such meetings are not even given a chance and we have to keep in touch with our masses.

We are the people’s party and we are there for the people. In 2023, we are going to win resoundingly because we are always with the people. ZANU PF will forever rule this nation because we have a listening President who works tirelessly to forward the interests of the people; 2023 is a done deal.

CCC is not a banned organisation and John Paradza has no mandate to ban our activities. It is even not easy to ban what is within the citizens, this is a citizens’ movement that resides in the hearts of all citizens. He (Paradza) is a Zanu PF, not CCC member. We regulate ourselves; and he must regulate Zanu PF because that’s his party.

The province is regarded as a ZANU PF stronghold.

CCC which is led by Nelson Chamisa, a former Minister of ICT during the Government of National Unity (GNU) is in charge of only two of the 23 constituencies in the province.