Zim companies on the brink of shutdown as forex challenges intensify

Zimbabwean companies are on the brink of shutting down if the foreign currency challenges that have seen them fail to pay for key supplies are not resolved urgently.

Source: Zim companies on the brink of shutdown as forex challenges intensify | Fin24 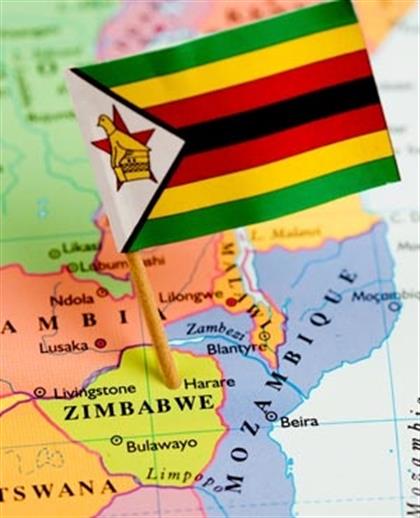 The majority of Zimbabwean companies are on the brink of shutting down if the foreign currency challenges that have seen them fail to pay for key supplies are not resolved urgently.

Speaking at a breakfast meeting Thursday, Confederation of Zimbabwe Industries (CZI) president Sifelani Jabangwe said the majority of businesses in the southern African country are left with less than a month’s supply of foreign-sourced raw materials and could come to a complete standstill if the country’s foreign currency shortages are not addressed urgently.

“Most of our members have got a month or less of raw materials, but have no access to then buy raw materials because there is no (forex) allocation from the Reserve Bank of Zimbabwe.

The development comes as the world’s second largest shipping company Mediterranean Shipping Company S.A. (MSC) said Tuesday that it is contemplating the possibility of halting the release of containers to Zimbabwean importers who have not paid for its services.

The company, which is owed millions of dollars, said it will also discourage acceptance of cargo destined for Zimbabwe aboard its ships world-wide.

In a letter addressed to the CZI president Sifelani Jabangwe and copied to the Reserve Bank of Zimbabwe, MSC said it is owed more than $9m by Zimbabwean companies.

“Our facilitation of trade through sea freight transportation of Imports and Exports has resulted in the accumulation of unremitted funds amounting to $9.1m due to our principals in Geneva,” said MSC in the letter.

MSC said if it is to stop carrying imported products into Zimbabwe, currently around 125 000 tons of goods, the impact will also be felt by the country’s exporters.