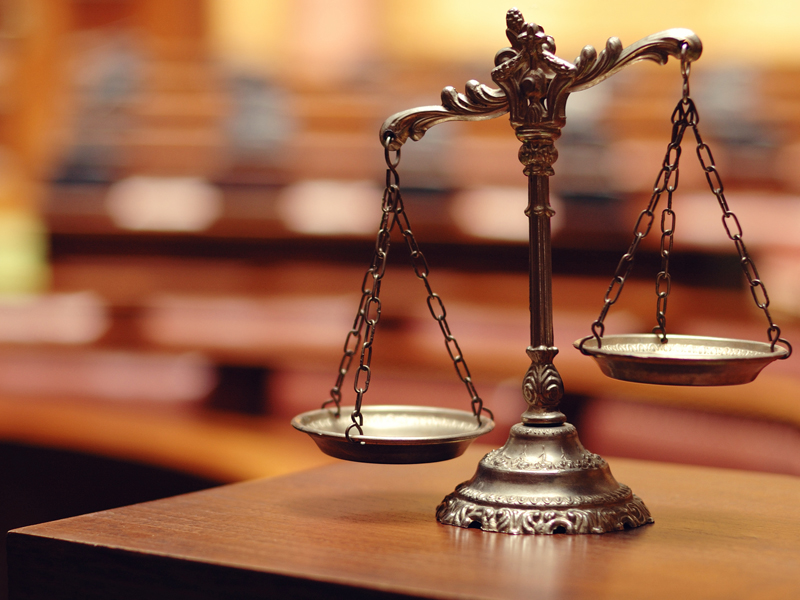 MASVINGO Magistrate Patience Madondo on Thursday 10 September 2020
ended the lengthy detention of Ward 4 Councillor Godfrey Kurauone, who
spent more than 40 days in detention after he was arrested and charged
with obstructing free movement of traffic during a protest held in
July.

Kurauone, who was represented by Martin Mureri of Zimbabwe Lawyers for
Human Rights (ZLHR) was arrested on 31 July 2020 by Zimbabwe Republic
Police (ZRP) members who charged him with obstructing or endangering
the free movement of persons or traffic as defined in section 38(c) of
the Criminal Law (Codification and Reform) Act.

Since his arrest in July, he was denied bail by the Magistrates Court
and the High Court and had been detained in remand prison and only
stood trial which commenced last week.

During his trial, prosecutors alleged that Kurauone blocked roads by
putting stones and burnt tyres along the Gaths Mine to Chirumanzu road
for a stretch of 500 metres on Friday 31 July 2020.

Kurauone had also been charged with criminal nuisance as defined in
section 46 of the Criminal Law (Codification and Reform) Act for
allegedly circulating a video on WhatsApp on 20 July 2020 showing him
singing a song with lyrics which authorities deemed derogatory to
President Emmerson Mnangagwa.

But prosecutors later withdrew the criminal nuisance charge and
prosecuted him over the charge of obstruction of free movement of
persons and traffic.

However, Magistrate Madondo on Thursday 10 September 2020 acquitted
Kurauone after Mureri applied for discharge at the close of the
prosecution case thereby ending his prison ordeal.

In Harare, Mbare Magistrate Kudzai Hove on Thursday 10 September 2020
acquitted two journalists Frank Chikowore and Samuel Takawira, who had
been on trial after they were arrested on Friday 22 May 2020 by some
ZRP members at Parktown Hospital in Harare while allegedly filming and
interviewing some victims of abduction and torture detained at the
medical facility. The journalists, who were out of custody on bail,
were charged with contravening section 11(b) of Statutory Instrument
83 of 2020, Public Health (COVID-19 Prevention, Containment and
Treatment) (National Lockdown) Order, 2020.

During trial, prosecutors told Magistrate Hove that Chikowore and
Takawira, who were represented by Paidamoyo Saurombe and Tonderai
Bhatasara of ZLHR failed or refused without sufficient cause to comply
with any request made or direction given by a police officer when they
allegedly sneaked into the High Dependency Unit at Parktown Hospital
to interview Harare West legislator Hon. Joanna Mamombe and MDC
Alliance party youth leaders Cecelia Chimbiri and Netsai Marova, who
are currently hospitalised at the medical facility after they were
abducted and disappeared and tortured by some yet to be identified
people.

Prosecutors charged that Chikowore and Takawira were arrested by
Detective Constable Collin Makore, who was reportedly providing
security at the medical facility for allegedly failing to observe the
social distancing protocols between themselves as well as not
maintaining social distancing with the detained victims of abduction
and torture.

But Magistrate Hove on Thursday 10 September 2020 acquitted the
journalists at the close of the state case after agreeing with
Saurombe and Bhatasara, who had applied for their discharge on the
basis that the state had failed to prove its case against the
journalists.

Newer Post
JUST IN: Sport Minister on football play resumption
Older Post
The red Msasa’s and the crisis that isn’t a crisis