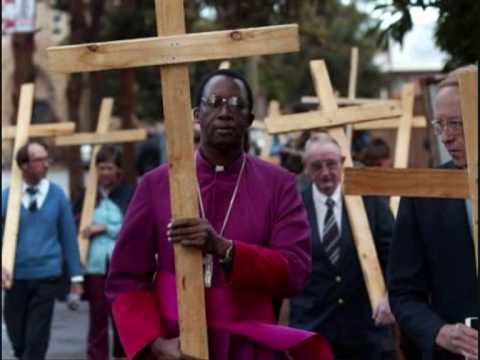 THE Zimbabwe Catholic Bishops Conference (ZCBC) says Zimbabwe has lost an opportunity in the past 40 years to redefine its history, foster national healing and to end corruption, international isolation and to save the collapse of the country’s infrastructure.

In their 40th anniversary of Zimbabwe’s independence pastoral letter yesterday, the ZCBC raised concern over the non-effectiveness of the National Peace and Reconciliation Commission (NPRC), which it accused of having an unclear mandate in the promotion of peace and reconciliation in the country.

This is a missed opportunity as the lifespan of the NPRC is almost coming to an end, the bishops said.

While the ZCBC acknowledged that the first decade of independence witnessed achievements in education and health sectors, they said there were still a lot of missed opportunities to seek a different political path from what colonialism had chartered.

“The NPRC gives hope to promote healing and reconciliation in our nation. However, the NPRC is still to be fully operationalised and the duration of its mandate remains unclear, apart from other grey areas, which is leading to loss of confidence in the commission,” the ZCBC said.

“We have also failed to develop a political culture of tolerance. There are so many issues that need to be addressed like corruption, international isolation, collapsing infrastructure and emigration.”

The ZCBC said Zimbabwe’s gradual economic recession had led to closing of industries, foreign investor flight, job losses and seen a decline in agricultural activity and escalation of poverty.

“There are so many things that need to be addressed like corruption, international isolation, collapsing infrastructure and emigration. The greatest asset of any nation is its people and we keep losing our people for various reasons,” the clerics said.

Some of the lost opportunities, they said, were failure by government to acknowledge some of the country’s dark episodes such as the Gukurahundi era that wiped out around

On COVID-19, the ZCBC warned it may spell doom given that hospital structures in the country were not well equipped to combat the spread of the disease.

The ZCBC also reiterated the need to align legislation with the Constitution.