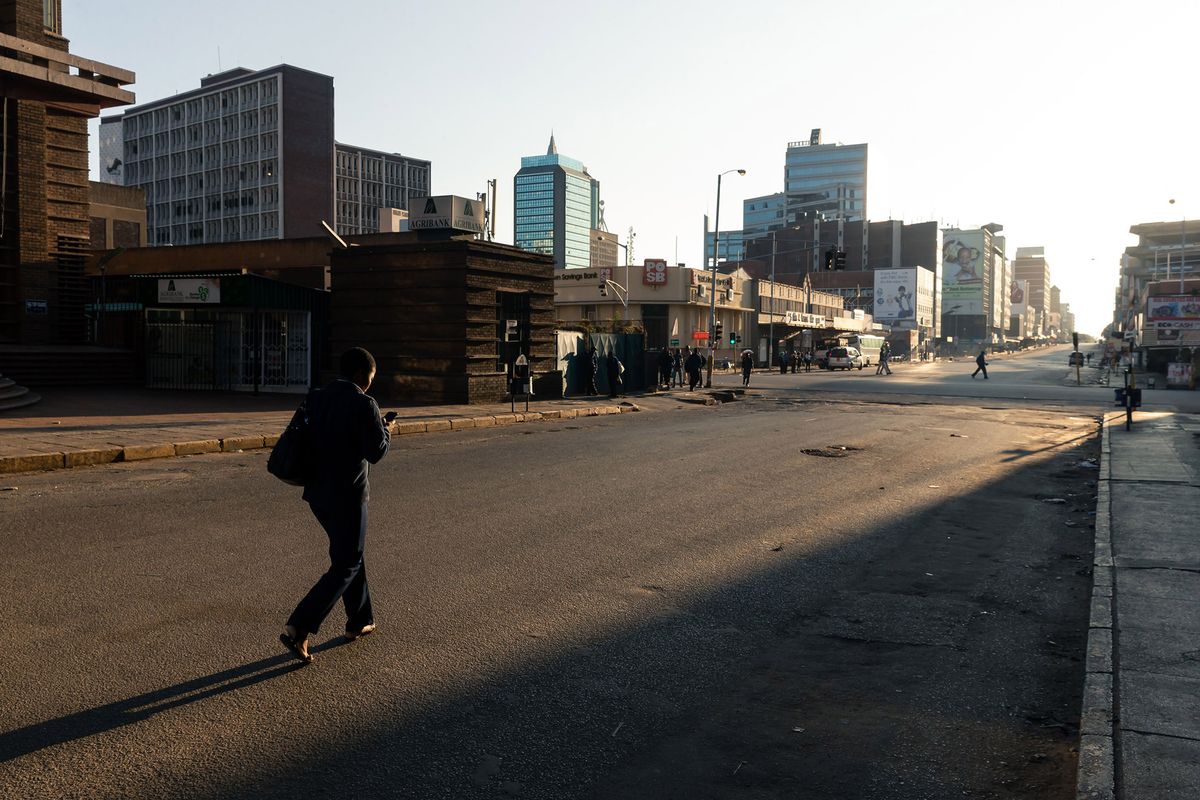 Zimbabwe’s government and commercial banks are locked in a dispute over the costs relating to the relief offered to civil servants and pensioners during the coronavirus pandemic.

The state had agreed to reimburse lenders for administrative charges relating to a foreign-currency allocation totaling $36 million a month, but the details are still to be worked out, Ralph Watungwa, president of the country’s Bankers Association, said by phone.

The Treasury said there is no need for lenders to be refunded.

“It’s a question of ethics on the part of the banks,” Finance Minister Mthuli Ncube said in a statement.

The three-month coronavirus allowance of $75 was announced in June and is paid in addition to Zimbabwe dollar-based salaries.

The southern African nation is in an economic crisis, with inflation surging to more than 800% amid a collapse in the local currency and households face crippling shortages of everything from fuel to food. Teachers, nurses and bankers are demanding to be paid in U.S dollars, despite a shortage of foreign currency.

The central bank has been asked to intervene in the dispute, Watunga said.