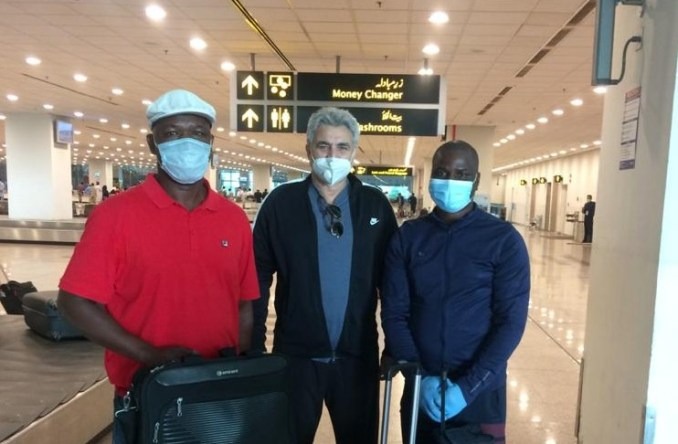 The Zimbabwe cricket team will arrive in Islamabad tonight for a tour of Pakistan. The visiting Zimbabwean team will be led by Chamu Chibhabha.

There will be three ODIs and three T20I matches between Pakistan and Zimbabwe.

The Pakistan Cricket Board (PCB) has announced that the ODI and T20 series against Zimbabwe, which starts on October 30, will start early considering the season.

The three ODIs of the scheduled series in Rawalpindi will start at 12 noon. All the three matches of the T20 series in Lahore will be played at 3.30 pm.

The three ODIs between the two teams will be played on October 30, November 1 and 3 at the Rawalpindi Cricket Stadium.

The T20 matches will be played on November 7, 8 and 10 at Gaddafi Stadium.