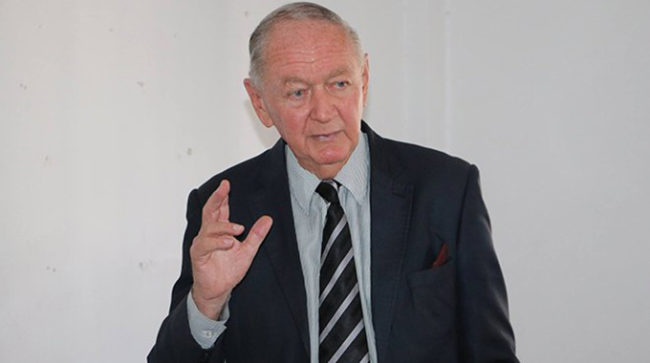 Zimbabwe will put the first notes of its reintroduced currency into circulation in November, said Eddie Cross, a member of the central bank’s Monetary Policy Committee.

Zimbabwe has been chronically short of paper cash, forcing most transactions onto electronic platforms such as mobile-money system Ecocash.

“We have insufficient cash in the system to meet people’s needs for transactions,” Cross told the Zimbabwe Broadcasting Corp. The new notes “should do away with the queues at the banks and people then should have adequate money for daily use.”

The Zimbabwe dollar was reintroduced in June in electronic form after being abolished in 2009 following a bout of hyperinflation.