Chinese embassy is correct, deputy ambassador says after protesting that the budget understated the aid by US$133 million, while Finance Minister Mthuli Ncube says the nations are ‘working on a common accounting mechanism’. 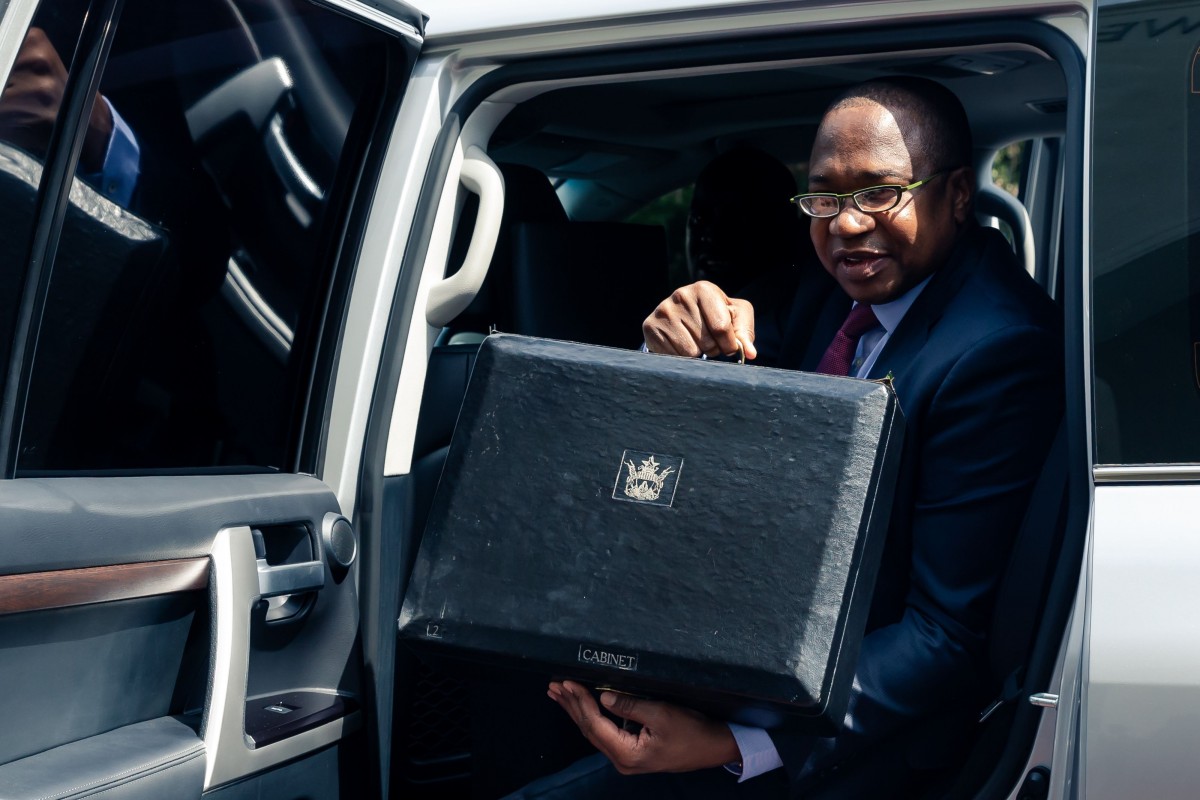 Zimbabwe has admitted understating the amount of financial aid that Beijing gave to the Southern African nation in the first nine months of this year, according to Chinese officials.

A statement issued by Zimbabwean Finance Minister Mthuli Ncube said officials from both sides met on Wednesday and reached an agreement on the facts and figures issued by the Chinese embassy on Tuesday and the 2020 National Budget Statement.

It came after the Chinese embassy in Zimbabwe

in Zimbabwe’s 2020 budget that understated its financial aid by US$133.2 million. At a budget presentation last week, Ncube said the country received US$194 million from donor countries in the first three quarters, of which only US$3.6 million came from China.

The Chinese embassy in Harare put the figure at US$136.8 million and urged the Zimbabwean government to “make a comprehensive assessment of the bilateral support figures and accurately reflect the actual situation when formulating the budget statement”. 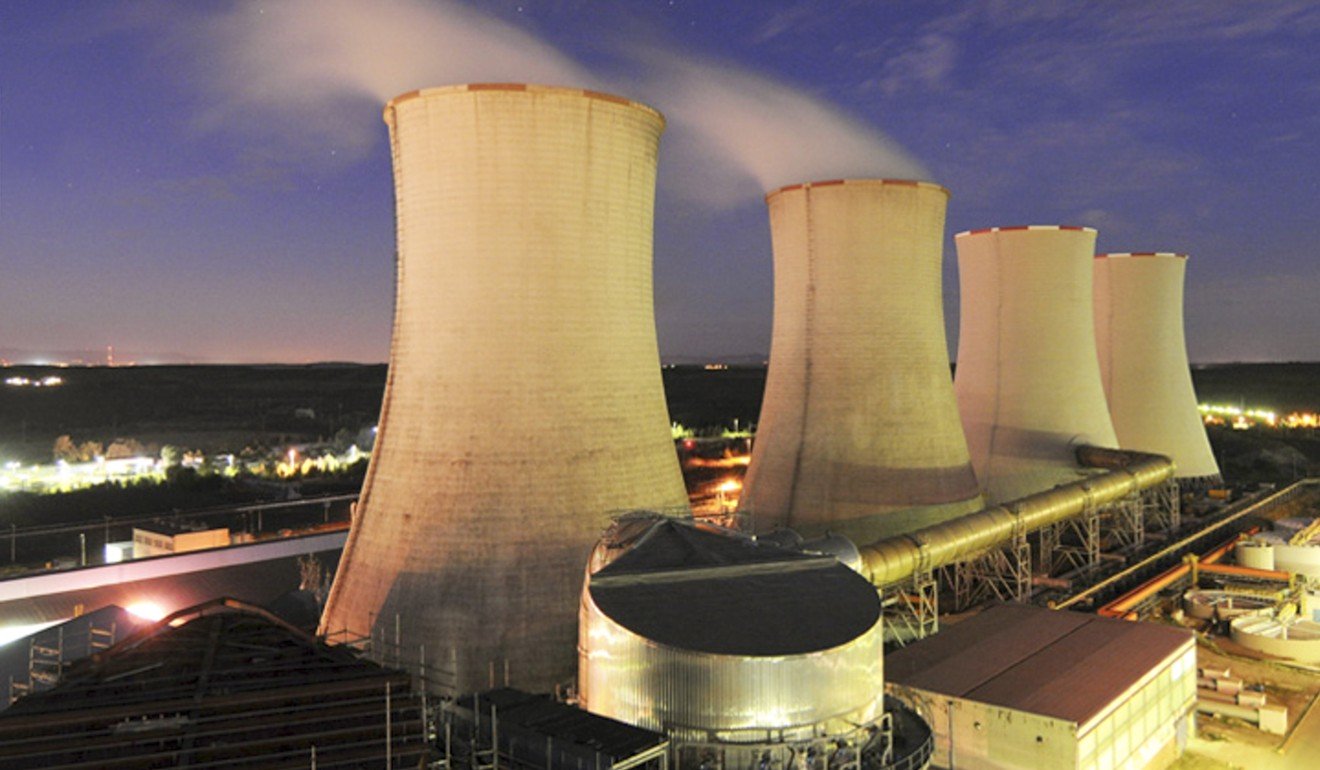 The statement by Ncube, which was issued after the meeting with Chinese officials on Wednesday, said that “the two sides agreed to continue working on a common accounting mechanism”.

It did not, however, specify the accounting formula to be used or the exact amount that Beijing has advanced to Zimbabwe between January and September 2019.

This prompted Zhao Baogang, deputy ambassador to Zimbabwe, to say on Twitter that the Zimbabwean government had agreed to the figures detailed in the Chinese embassy’s statement.

“The Chinese embassy is correct … Our figure has been confirmed by the Zimbabwe side … US$136 million,” Zhao wrote.

China to keep up Africa infrastructure loans despite debt-trap claims

Some Zimbabwean politicians have criticised the government, calling the apparent use of the wrong figure embarrassing. Former finance minister Tendai Biti said the omission of Chinese development assistance in the 2020 budget statement was “amateurish”.

Biti wrote on Twitter: “The same budget also omits Chinese loans to Zimbabwe and understates figures of external sovereign debt. The regime has been cooking books.”

The ministry said China had provided loans and grants to Zimbabwe for other projects, without giving details.

Ncube said China had helped fund the upgrade of the Robert Gabriel Mugabe International Airport, the new parliament building and rehabilitation of the Hwange 7 and 8 power plant project, and that other donations included food aid, borehole drilling and building of the Mahusekwa District Hospital.

Some of these projects were shrouded in controversy when reports emerged in October that Chinese backers had suspended US$1.3 billion worth of loans after President Emmerson Mnangagwa’s government diverted US$10 million from an escrow account for an airport expansion project to offset a foreign currency shortage.

The Chinese embassy said at the time that it supported the Zimbabwean government and that the three projects were being implemented in line with agreed plans. However, Zhao has said that the US$10 million taken from the airport project account had not been returned.

According to figures from the China Africa Research Initiative at the Johns Hopkins School of Advanced International Studies in Washington, China extended more than US$2.2 billion worth of loans to Zimbabwe between 2000 and 2017.