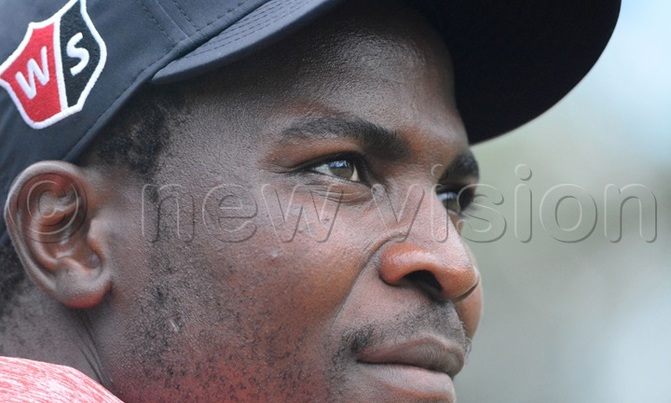 Zimbabwe’s Robson Chinhoi kept a firm grip on top of the professionals’ tournament after his third round three-under-par 69 ensured he remained 7 strokes ahead of the pack in the Tusker Malt Lager Uganda Professionals Open at Kitante on Saturday.

Chinhoi, who is looking for his second win on the Safari Tour having won the Royal Nairobi Golf Club leg in October looks destined not only to pick the 75 tour points in the Uganda Open but also the sh22.5m prize money for the winner in the event that ends on Sunday.

The Uganda Open is the fifth in a series of tournaments that will constitute 2020/21 Safari Tour, which will see golfers play in Kenya, Uganda, and Rwanda, culminating with the 2021 Magical Kenya Open hosted at the Karen Country Club in March 2021.

Uganda’s Safari Tour player Phillip Kasozi who has only managed to make the cut once on tour this season is second following his four-under 68 while former winner Deo Akope is third, a stroke below Kasozi, going into the last round of the sh100m event.

Defending champion Zambia’s Madalisto Muthiya is ten strokes away in fourth tied with another former winner Kenya’s Dismas Indiza on 216 gross after the three rounds.

The fight for the top places where the big money intensifies on Sunday and the golfers will be praying that the already tough and soggy course is not pounded by the torrential rains that could leave it in an unplayable state.

Because of the rampaging coronavirus pandemic, the other events of the Safari Tour in the Entebbe, Serena, and Kitante Opens will not take place.