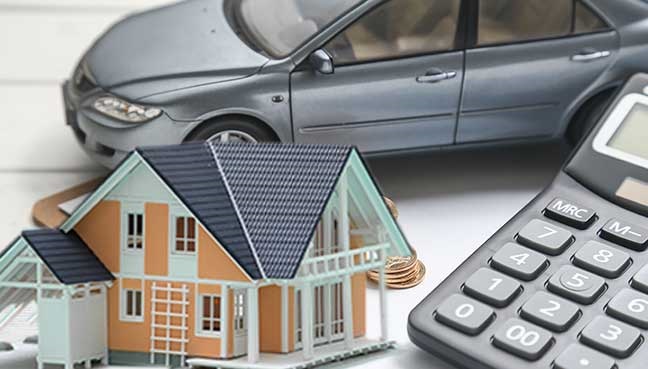 Vusumuzi Dube, Municipal Reporter
BULAWAYO councillors have given in to residents’ pressure to declare their assets with two of them handing over their list of assets to the leadership of the Bulawayo Progressive Residents’ Association (BPRA) last week.

Although the assets were not announced to the residents that had gathered at Nkulumane Hall, in anticipation of the declaration, the councillors said they were waiting for their parent party, MDC-Alliance to give them the go ahead.

Councillor Rodney Jele (Ward 22) and Clr Arnold Batirai (Ward 24) claimed during the meeting they had come fully prepared to declare their assets but the MDC Alliance leadership advised them to wait until next month for unknown reasons.

“I’m not going to announce today because I haven’t been given the permission to do so. You all know that I come from a political party, which has not given us the green light to do so. We have been told just to make our declarations in writing.

BPRA wrote to us requesting that we declare our assets. So as a sign of commitment towards that pledge I am handing over a list containing the number of assets I have.

“The party will only allow us to declare our assets after 8 December. That’s when I will announce publicly the assets I have. I hope the other councillors will also do the same considering that this programme of declaring assets is voluntary,” said Clr Jele.

Clr Batirai also gave BPRA leadership the list of the assets he has. He said because of his youthful age his list of assets was “too small”.

However, the party’s secretary for local government Mr Sesel Zvidzai said the party has not barred councillors from declaring assets. He said they will only declare their assets at local level after the party’s national asset declaration launch programme which is set to coincide with the international anti-corruption day commemorations set for 9 December.

“I did not want to pre-empt this but as a party in December we will have a national indaba as part of commemorating the World Anti-corruption day where all our SMART councillors will declare their assets to show our commitment to fighting corruption, so we felt that function was going to be diluting our initiative. We did not prevent our councillors from declaring their assets, actually we are encouraging them to declare what they own as this is a huge step towards fighting corruption and ensuring council resources are not abused,” said Mr Zvidzai.

BPRA acting co-ordinator, Mr Emmanuel Ndlovu said they were excited by the move by the two councillors, saying while they had hoped that more councillors would come through, they still appreciated these initial steps.

“We are excited because these are the baby steps we were looking forward to. Our aim is just to restore the confidence residents used to have in our councillors, we are not fighting the councillors but this is just an anti-corruption drive,” said Mr Ndlovu.