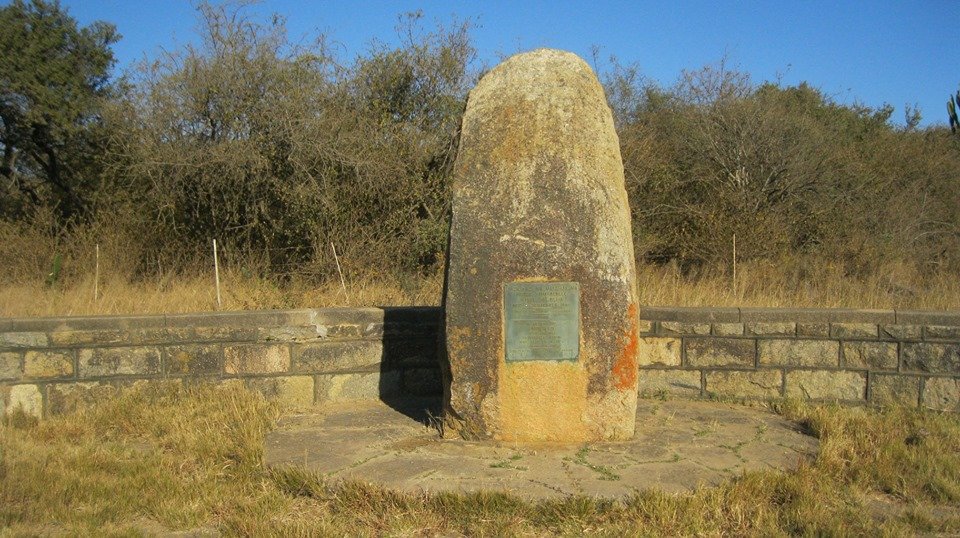 BY IRENE MOYO
THE Khumalo clan has called on the government to rehabilitate the dilapidated grave of the late Ndebele king, Mzilikazi Khumalo at Matopos Hills.

King Mzilikazi’s grave is reportedly in a sorry state.

The Ndebele king died sometime in September 1868 and was buried at Entumbane in the Matobo Hills about 20km  outside of Bulawayo, King Mzilikazi’s former capital.

Prince Peter Zwidekalanga Khumalo of the Khumalo clan, who is a descendent of King Mzilikazi, said it was necessary for the grave to be rehabilitated to suit the status of a king.

“Mzilikazi is the father figure, the king and the founder of Matabeleland. He is the centre of our history and spiritual being. The whole of Matabeleland looks to his spirit, and the government should be responsible for preserving and making sure that his grave is well kept and protected,” Khumalo said.

He said despite media coverage on the issue, nothing had been done to rehabilitate the king’s grave.

“The grave is the responsibility of the National Museums and Monuments of Zimbabwe (NMMZ). The Khumalo family is only responsible for overseeing the cultural issues around the monument. According to the Ndebele culture, the king’s grave should not only be a place of attraction, it is supposed to be protected, clean and respected.  It is supposed to be managed by NMMZ.

“NMMZ should build a structure or statue of the king that will then be used for tourism purposes, where an interpreter will be giving those who visit the place relevant information on the history of Matabeleland and Ndebele kingdom,” Khumalo said.

NMMZ executive director Godfrey Mahachi said: “Two years ago, the government through the Home Affairs and Cultural Heritage ministry sat down with the Khumalo elders to discuss Mzilikazi’s grave. The grave is fully under the Khumalos because it is sacred. It has values beyond custodianship and those values are better promoted by those people (Khumalos), hence the government cannot do anything unless the Khumalos allow it,” Mahachi said.

He said the country’s museums housed the history of the Ndebele people and Matabeleland.

“If the Khumalos are willing to further the understanding of history through building statues or any means that they might come up with, we are willing to assist,” he said.