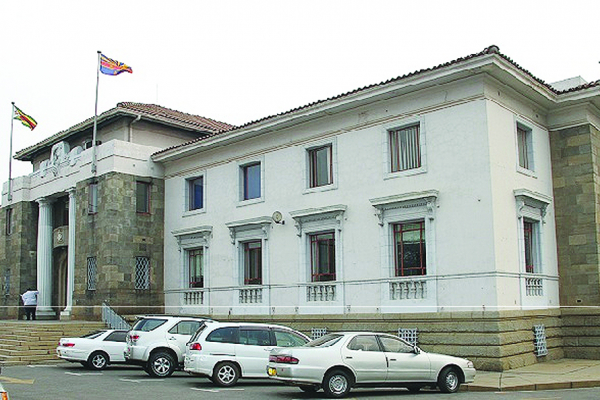 HARARE City Council (HCC) is reportedly on autopilot after a special council meeting called on Monday to elect an acting mayor failed to constitute a quorum.

The situation is said to be dire to the extent that no binding decisions are being made on issues of service delivery at the cash-strapped metropolis. At one time, Harare had two mayors, Stewart Mutizwa and Jacob Mafume.

A councillor disclosed to NewsDay that the situation was getting out of hand and was affecting service delivery in the capital. The councillor said council committee resolutions were piling up without implementation

“We could not vote because there was no quorum and Harare has been on autopilot from September 17, 2021. Mutizwa, who is calling himself acting mayor, is at law not supposed to be in that capacity, hence an election was supposed to be held on Monday, but it failed to take off,” the councillor said.

“He (Mutizwa) cannot commit himself to Harare without being challenged.”

Residents fumed over the chaos at Town House, saying political squabbles between the MDC-T and MDC Alliance had resulted in the mess.

Harare Residents Trust director Precious Shumba said: “The reality is that factionalism between the MDCs has become detrimental to the provision of essential social services to the ratepayers who do not owe MDC Alliance leader Nelson Chamisa or MDC-T leader Douglas Mwonzora anything.

“Councillors were elected by the ratepayers in order to represent them, make laws and play oversight roles without compromising any of these key roles at the altar of political expediency.”

He said when there was no mayor, council would be thrown into turmoil.

Shumba said Local Government minister July Moyo had not assisted in any way as he had been repeatedly issuing directives that paralysed the operations of HCC.

“The MDCs are holding ratepayers at ransom. At the end of the day, council is expected to deliver water and sanitation services, health, education, housing and community services, and provide waste management services in an efficient and effective manner,” he
said.

More than 45 Harare councillors were elected on an MDC Alliance ticket in 2018, but over 20 of them were recalled by the MDC-T.