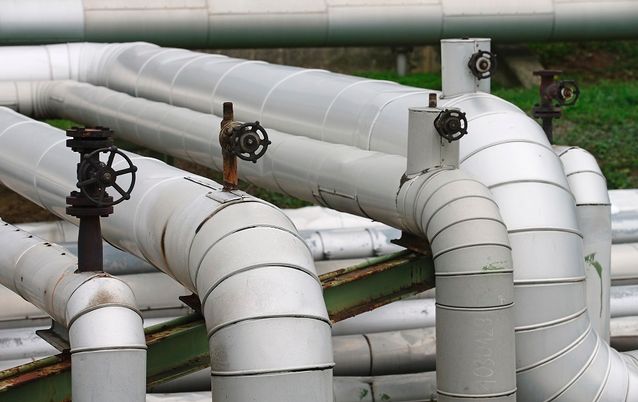 INVICTUS Energy Limited (IEL) has revealed that government has set up a technical committee to undertake negotiations for a production sharing agreement (PSA) with the former over its oil and gas project in Zimbabwe.

“The company has been informed by the Ministry for Mines and Mining Development that a technical committee has been set up by the government of Zimbabwe to undertake negotiations for a production-sharing agreement and held its first meeting last week,” IEL said in a statement yesterday.

“The technical committee is chaired by the secretary for Finance and Economic Development with the permanent secretaries for Mines and Mining Development and Energy and Power Development as members together with officials from the Reserve Bank of Zimbabwe (RBZ), Zimbabwe Investment and Development Agency (Zida), Office of the President and Cabinet (OPC), Office of the Attorney-General and Local Government and Public Works.”

IEL added that it had been invited to make a presentation to the technical committee before the end of March.

“The company and its attorneys have been working closely with the legal representatives from the Ministry of Mines and Mining Development and Ministry of Energy and Power Development on the PSA over the last several months,” reads part of the statement.

The execution of the PSA is expected to be concluded in the near term and will provide a stable and transparent legal and fiscal framework for the exploration and production of oil and gas in Zimbabwe.

Over the past few weeks, IEL made presentations and held meetings with numerous Zimbabwe government ministries and stakeholders over the PSA.

This includes the Minister of Mines and Mining Development (Winston Chitando), Minister of Energy and Power Development (Fortune Chasi), the Mining Affairs board and chiefs representing the Muzarabani and Mbire rural districts in the Cabora Bassa project area.

“The company and the government of Zimbabwe have made significant progress with the legal and fiscal framework consisting of amendments to the Petroleum Act and the execution of a production sharing agreement between Geo Associates (Private) Limited, the company’s 80% owned subsidiary together with One-Gas Resources (Private) Limited, and the Republic of Zimbabwe,” part of the IEL statement read.

In July 2019, findings by a United Kingdom-based firm showed a potential of 1,3 billion barrels of oil equivalent, which consists of 200 million barrels of condensate from the Cabora Bassa project.

Natural-gas condensate, also called natural gas liquids, is a low-density mixture of hydrocarbon liquids that are present in raw natural gas. It is widely used to dilute heavy crude oil, bitumen, industrial raw materials or as a blending component in the production of gasoline.