Source: Is it cheap or expensive? – ED on prices of basics – NewsDay Zimbabwe 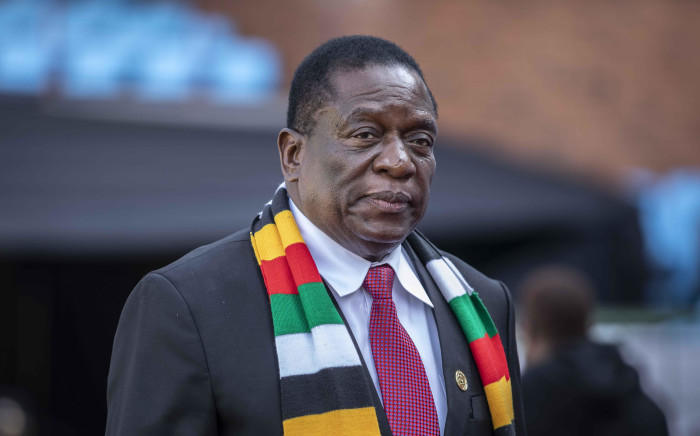 BY KENNETH NYANGANI
PRESIDENT Emmerson Mnangagwa on Wednesday left shoppers baffled after inadvertently acknowledging that he was out of touch with reality on the price madness in the country.

Addressing people after a mock shopping trip at the Highlands Park Mall he had officially opened, Mnangagwa exclaimed that he was confused on whether the prices were cheap or expensive.

The President was accompanied by several government officials, including his Industry and Commerce minister Sekai Nzenza, who has been accused of failing to rein in the country’s continuously soaring prices of basic goods and services.

“I wanted to swipe for something, but I don’t know whether it was cheap or expensive,” Mnangagwa said.

“I wish to urge the business community to remain ethical in their conduct in the wake of emerging global inflationary pressures affecting our economic environment,” he said.

Mnangagwa also said the US$20 million Highlands Shopping Mall is expected to create over 400 jobs.

“The development of shopping malls such as the Highlands Park provides scope for increased production by our local manufacturing sector,” he said.

“In this regard, I exhort the retail sector to strengthen linkages with the productive sectors our economy.”

The first phase of the Highland Park Shopping Centre will be occupied by 23 retail shops.

Political analyst Vivian Gwede said Mnangagwa and his government were out of touch with the reality being faced by millions of poor Zimbabweans.

“By his own confession, the President is not aware of, and is removed from the situation of ordinary people. It is, therefore, conceivable that his leadership of the country is unlikely to turn around the mounting challenges, including reduced buying power of salaries, price hikes, the collapsed social services such as healthcare and education, and increasing household poverty,” Gwede said.

Academic Methuseli Moyo said: “I think he was ducking and diving. He did not want to commit himself on whether the prices were cheap or expensive. Whatever he would have said was bound to generate controversy. He then decided to give an
answer.”

Political analyst Alexander Rusero said: “Yes, it was a mock shopping exercise, but it would be strange for the President to be seen shopping in Africa or even in Zimbabwe.

“Mnangagwa is not casual; he is not one of us. So when he says he is out of touch, it’s either those who surround him mislead him every day or he is out of touch with realities and challenges of the commoner as much as prices and the cost of living is concerned.”