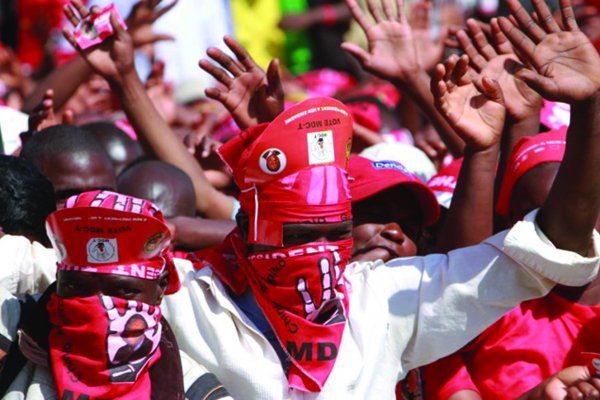 NewsDay gives you lives updates of the MDC Alliance press briefing set to address on election processes and the ultimate election results which Zimbabwe’s Electoral Commission (ZEC)had earlier said no rigging or cheating in the first national election since the end of Robert Mugabe’s nearly four decade rule.

Qn: In the event that ZEC announces something different from what you have will you accept the election results.

Ans: If ZEC announce otherwise we will accept that and we will take corrective measures.

In the event that ZEC announce otherwise we will accept that and we will take corrective measures.

“Chiwenga has issued an assasination order of Biti and Chamisa… We are reliably informed.

“We are aware that, they have employed Romanians to produce fake news.”

So far we cant account for 21% of those. V11 is a critical election tool. We have written to ZEC to produce these”

MDC Alliance Presser- Tendai Biti: “There is a deliberate delay to announce results by ZEC. WE are concerned by the failure to produce, V11 forms by ZEC”.

“We have received from our agents, the results.

We can confirm Nelson Chamisa is the new Zimbabwean President.