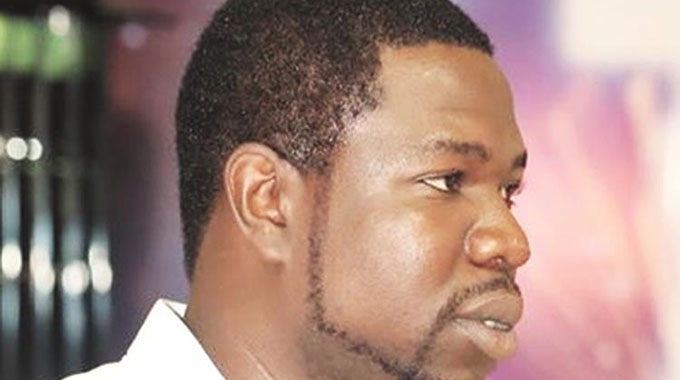 Fidelis Munyoro Chief Court Reporter
Prophetic Healing and Deliverance Ministries founder Walter Magaya, accused of raping a congregant, yesterday approached the High Court challenging the State’s decision to continue with his prosecution in light of the confession made by the complainant in the matter.

The alleged victim and prime witness in the matter, Petronellah Donhodzo Mandaza, has since sued Prosecutor-General Ray Goba at the same court contesting the State’s decision to subpoena her, arguing she was no longer a complainant in the matter having confessed to falsely accusing Magaya of rape.

Magaya’s trial opened on Tuesday, but Mandaza was absent.

In his constitutional application filed at the High Court, Magaya cited the State represented by Adv Goba as the respondent.

He wants the court to acquit him on the grounds of the confession made by Mandaza under oath. Magaya argues it is unconstitutional for the State to continue with his trial under the circumstances.

In his affidavit, Magaya said having already pleaded to the charges, he was entitled to his acquittal in terms of section 180(6) of the Criminal Procedure and Evidence Act.

Magaya, who is represented by Advocate Thabani Mpofu instructed by Rubaya and Chatambudza law firm, said while the prosecution insisted that Mandaza was raped, made to terminate her pregnancy and there was an attempt to conceal the matter, that position was not on oath.

He argues there is also an affidavit which supports an application made by the complainant in which she states that she was never raped.

Magaya queried why the prosecution wanted to have its star witness arrested when she had filed an application seeking to be excused from testifying.

“That, however, raises so many questions in one’s mind,” he said.

“Why does the Prosecutor- General want to have Mandaza arrested and incarcerated if not for purposes of using the State machinery to force her to disown her confession?”

Magaya further stated that the attempt to take advantage of the court in that manner deserved the strongest censure and condemnation.

Magaya claims the move was meant to violate his rights.

He argues that there are certain constitutional questions he strongly feels the High Court should determine.

To this end, Magaya wants the court to determine whether or not the decision of the prosecution to bring him to trial amounted to harassment and in breach of the protection of the law guarantee as encapsulated in section 56(1) of the Constitution and, therefore, an abuse of court process and is void.

He cited several constitutional provisions in an attempt to prove violation of his rights.

The State was still to respond.