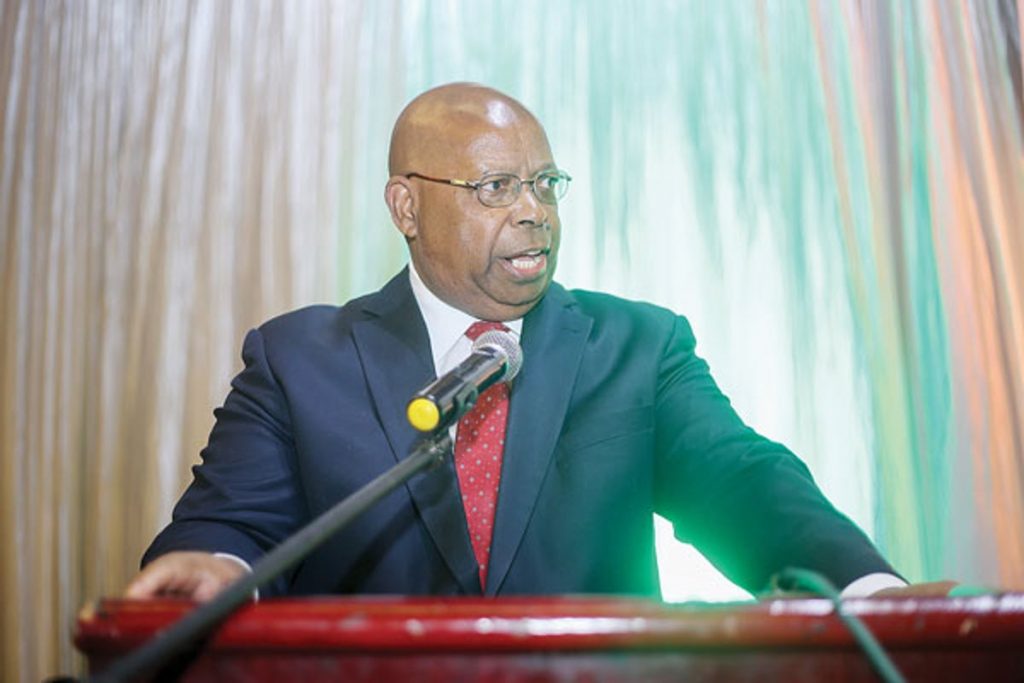 INCOMPETENT parliamentary portfolio committee chairpersons face the sack, with National Assembly Speaker Jacob Mudenda saying they were doing a disservice to the House and the electorate.

“I am aware of three chairpersons who have not been performing up to scratch and they have been told so.  If they do not improve, we shall stand them down.”

“One of the chairpersons is here, and I can mention a very good example. She brought reports that have triggered debates very forcefully. The other one is there — that is…Chikukwa. Local Government is there, it has tickled debate here and forced ministers to be on a gyrating jive and responded accordingly,” Mudenda said.

He also took the opportunity to chide Mliswa for his alleged indiscipline, saying it had cost Parliament a competent committee chairperson after he was forced to step down following bribery allegations against him when he chaired the Mines and Energy committee.

“Were it not for what happened to you, you were one of the good chairpersons. Unfortunately, I hope history and the future will create some opportunity so that you come back to the fold, but reformed so that you do not suffer the same exigencies that resulted in your stepping down.

“There is no doubt that you left a very impressive record, in terms of hitting the nail on the head, in terms of recommendations,” noted Mudenda.

Mliswa had expressed concern that the recent recall of six MDC Alliance MPs, including Harare East MP Tendai Biti, who was the Public Accounts committee chairperson, had left the august House poorer.

“Mine is to acknowledge the recalling of the MPs, but at the same time to also commend the work that they did when they were here. It is important to acknowledge the good work of members and I would like to mention especially…Kucaca Phulu (Nkulumane).

“He is a humble person, intelligent and it really hurt me to just think of how fair he was and his conduct.

“It is people like him who you wish were here because a voice of reason from time to time is needed in any situation. Indeed, he was a voice of reason at any given time and I would like to commend and appreciate the work that he did, though of course, his demise has nothing to do with you or any of us, but the political parties that they belong to.

“Equally…Biti, (Regai) Tsunga and (Settlement) Chikwinya, I think were also vibrant in many ways. It is from that point that I rise to say their work is appreciated. We are now making question time a committee business; that is why you see us bringing issues yet they should be there as an engine of Parliament and that engine, unfortunately Speaker; you are the driver, your cylinders are not firing.

“I do not know how you are going to get to the next point when the cylinders are not firing. I implore your good office to task the chief whips to look at the capacity and to look at the work. The reports which come here are not that strong. The recommendations which other committees have done before have not been implemented,” Mliswa said.