Pakistan’s Ahsan Raza became the first umpire in the world to stand in 50 T20I matches.

Source: Pakistan crossed a new milestone in umpiring – The Zimbabwean 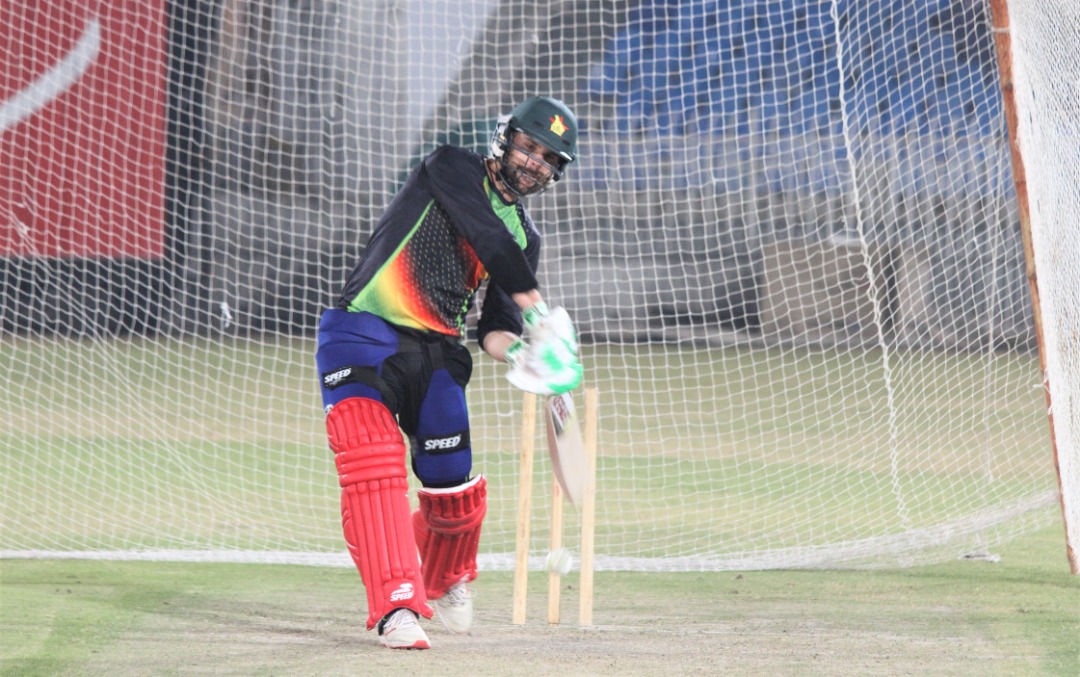 The 46-year-old achieved the feat in Pakistan’s second T20I against Zimbabwe in Rawalpindi.

With 50 T20Is under his belt, he is now three clear of compatriot Aleem Dar, who himself is the world record holder in the longer formats: ODIs and Tests.

Raza’s record represents a remarkable turnaround as in 2009 he was on the doomed bus carrying the Sri Lankan team that was attacked by terrorists in Lahore.

He was shot twice in that horror episode and at time was in critical condition.

Wasim Qadri senior sports journalist and television show host based in Islamabad, can be follow on Twitter at @jaranwaliya