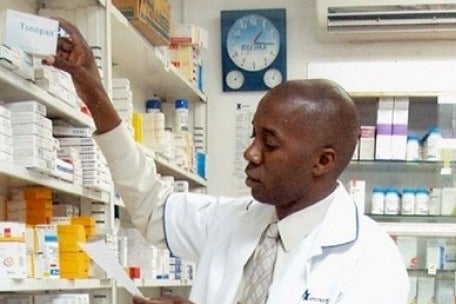 THE Pharmaceutical Wholesalers’ Association (PWA) says international suppliers have put them on advance payment terms because its members owe the external suppliers over US$30 million in legacy debt, spanning over 18 months.

“External suppliers are owed over US$30m in legacy debt, spanning over 9-18 months. The future depends on us meeting our payment obligations so that we can get the products into the country and supplies can continue uninterrupted. At least 70% of medicines that are consumed in country are imported,” Chapfika said.

“The support at this point in time needs to come in the form of financing to settle the legacy debt. Once this is done, the supply chain of medicines will become very efficient and the patients will get their cost effective medicines and a healthy nation is very much possible if we can achieve this,” he said.

He said the major challenges relate to financing.

“We, as local players, owe our foreign suppliers a lot of money from products supplied to us over the past 9-18 months. So the main challenge is that most international suppliers have put us on advance payment terms, which is a difficult situation for us,” Chapfika said.

Chapfika, however, said currently the sector has seen an improvement in pharmaceutical supplies to both the private and public sector.

“This can be attributed to players having to self-sustain and negotiate with suppliers, who are mostly foreign suppliers, to keep supplies coming into the country,” he said.

He said the pharmaceutical sector players had embraced S1 142 of 2019 and were trading in local currency.

The public sector in Zimbabwe is heavily dependent on donated drugs, funded by humanitarian agencies, such as the United Nations Children’s Fund, Global Fund, the United States’ President’s Emergency Plan for Aids Relief and the United Kingdom’s Department for International Development, among others.

More than 90% of drugs in public hospitals are supplied by donors.